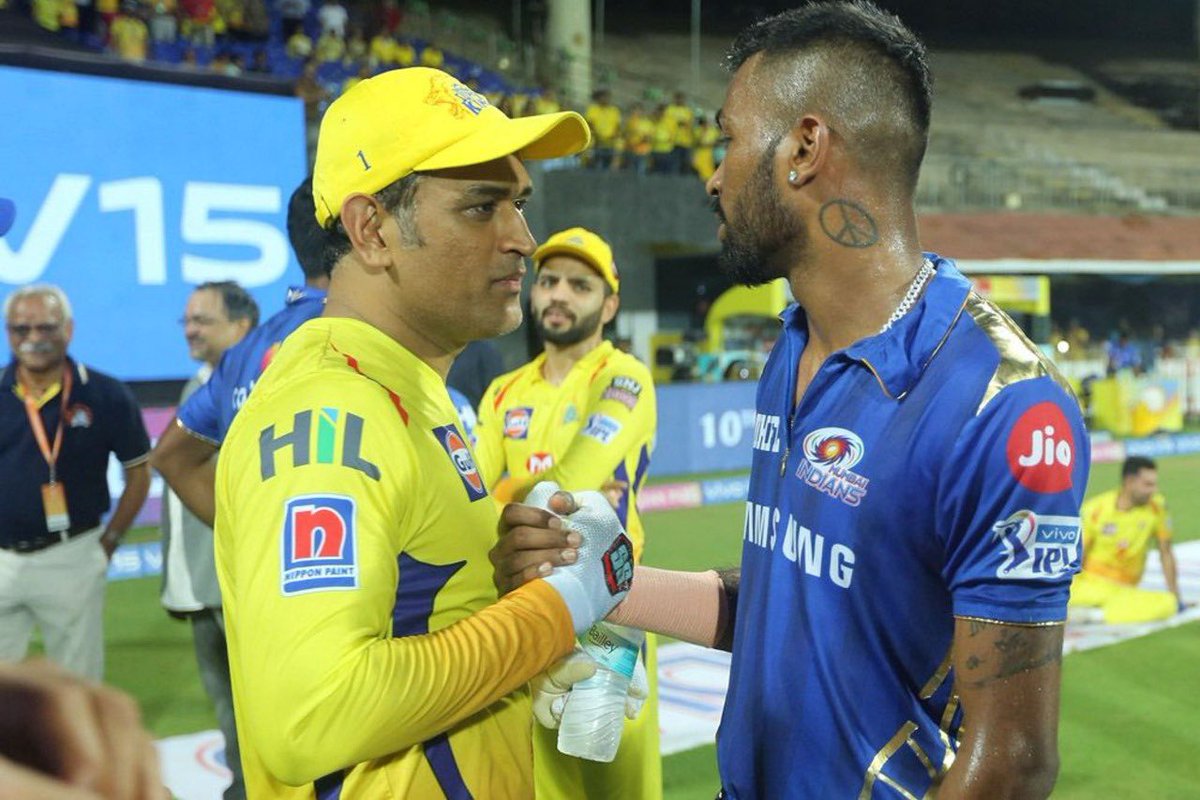 The IPL 2019 has finally come to end and it saw Mumbai Indians lifting the trophy in the finals after beating the Chennai Super Kings by one run.

According to the Twitter stats breakdown, Chennai Super Kings consistently enjoyed the maximum popularity on social media throughout the tournament. 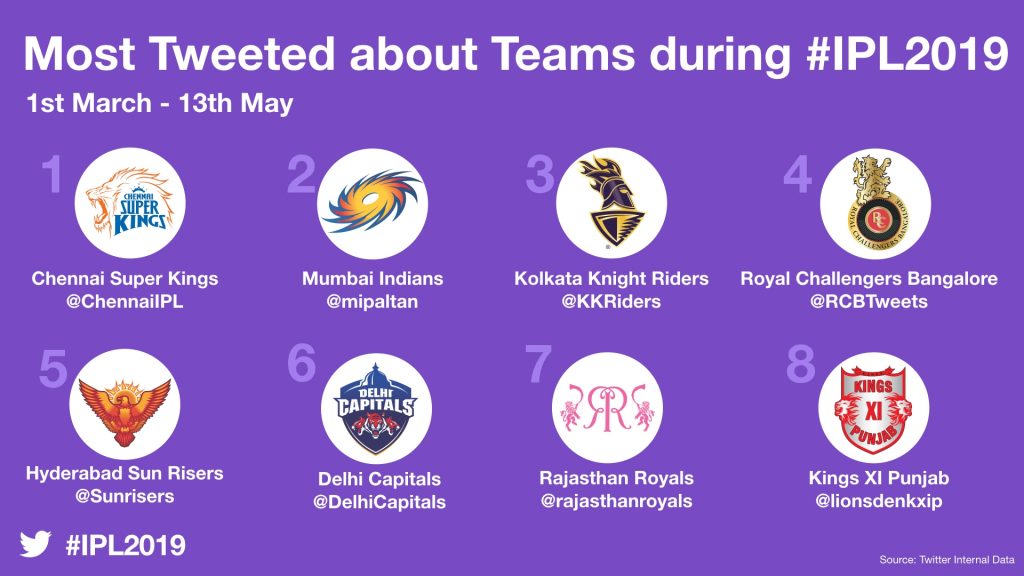 However, during the final alone, Mumbai Indians had more mentions, 63 per cent of the total mentions as against CSK’s 37 per cent. 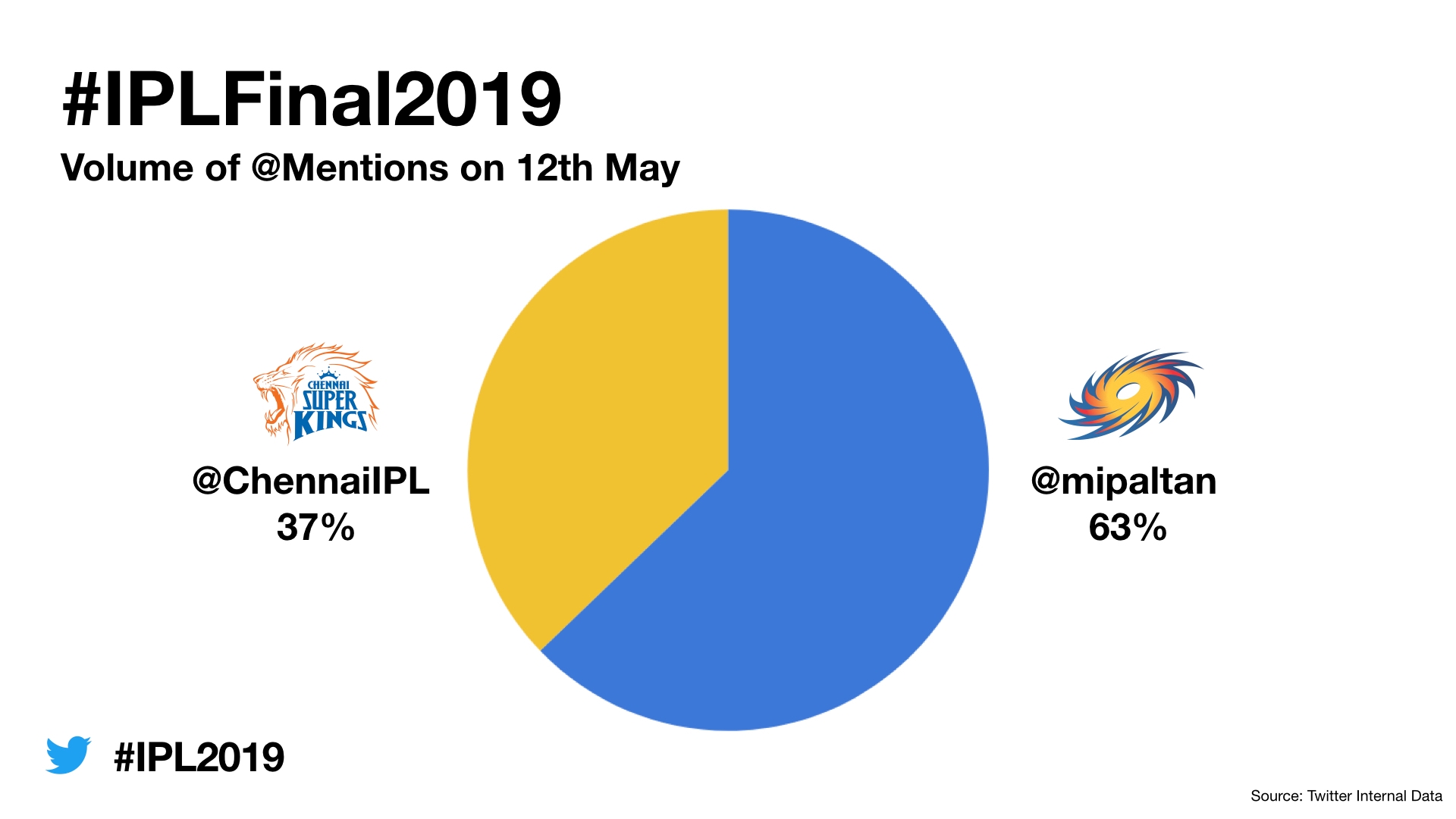 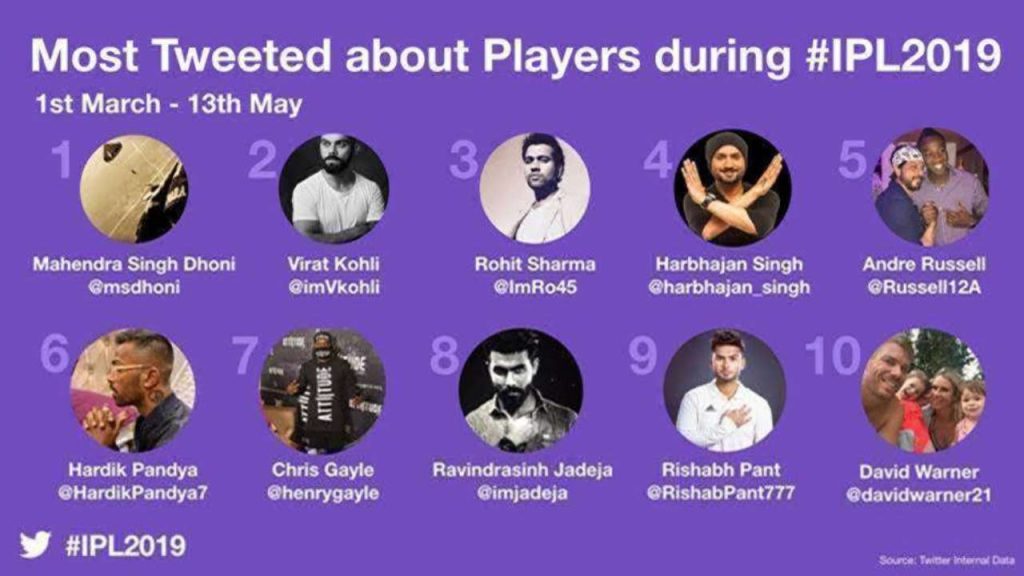 The total number of tweets were 27 Million which is 44% higher than in 2018. Apart from the final, CSK’s matches against Royal Challengers Bangalore (April 21) and Delhi Capitals (May 10 – Qualifier 2) came second and third in terms of being the most widely tweeted games. 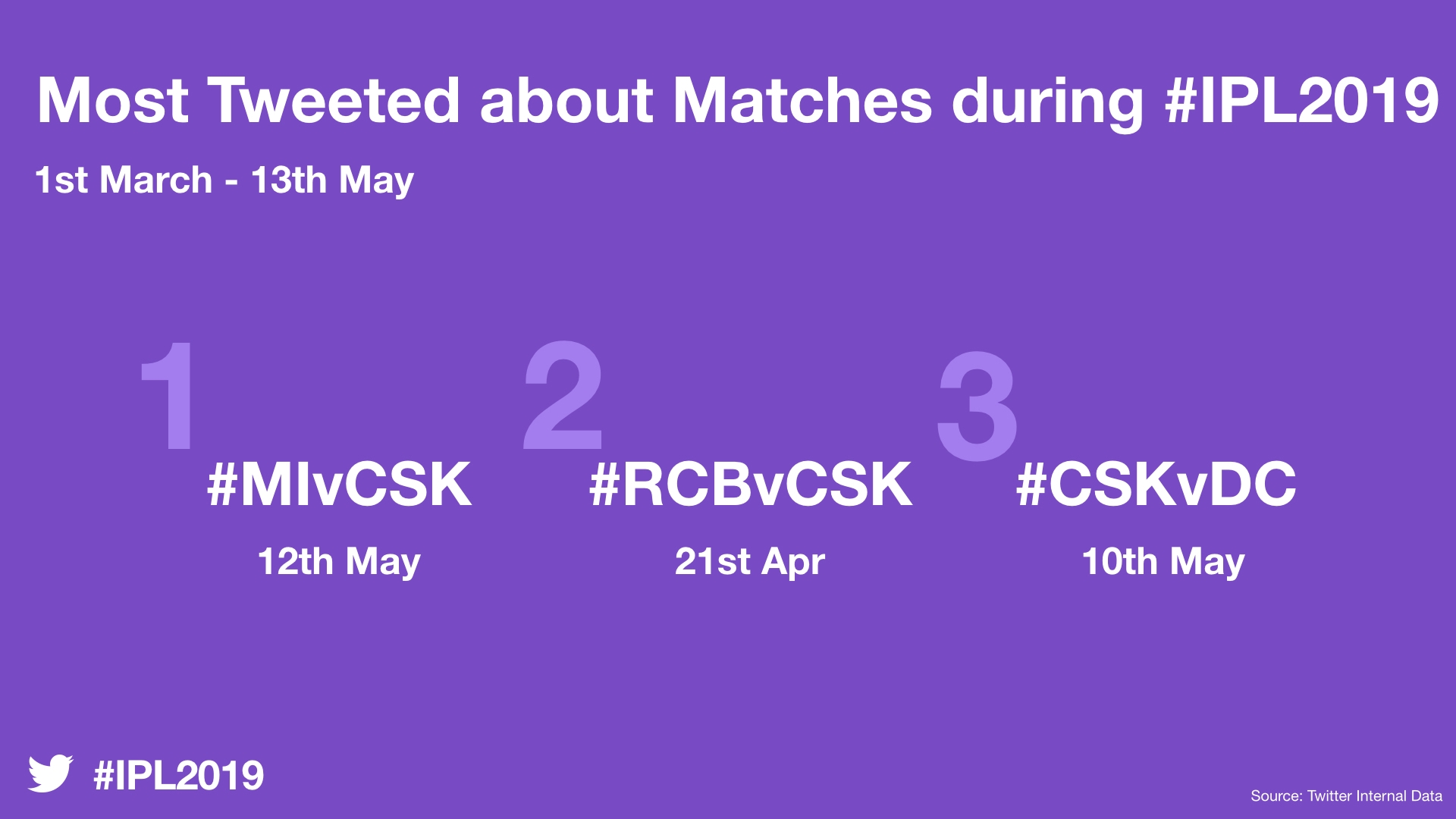 This year there were a lot of video snippets shared as well and there are 130% higher video consumption this year. Behind the Screens video from each handle helped the IPL 2019 gain more followers.

My inspiration, my friend, my brother, my legend ❤🚁 @msdhoni pic.twitter.com/yBu0HEiPJw

Most tweeted about match: CSK vs MI IPL final