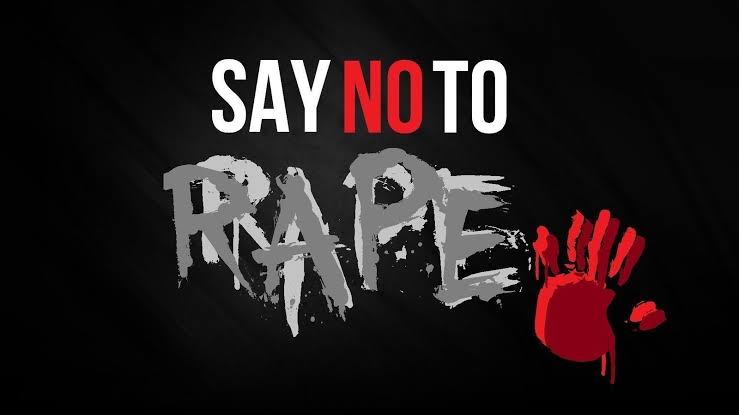 The kid was returning home from her work where the two boys stopped her, told her that she had COVID19, took her to one of the boy’s place, raped her.

A case is now filed by the parents of the kid.

“When the girl returned home after collecting wood from the forest, the two boys reached there and told her she had contracted coronavirus infection and took her along on the pretext of providing treatment,” he said.

“The girl was taken to the house of one of the accused, which was empty, where she was raped.

She reached home and told her kin about the incident after which a case was registered,” he added.

The boys were booked under sections 363 (kidnapping) and 376D (gangrape) of IPC and provisions of the Protection of Children from Sexual Offences (POCSO) Act have also been invoked, he said.

9YO sends ‘happiness’ puzzle to cheer the Queen, receives Thank you note