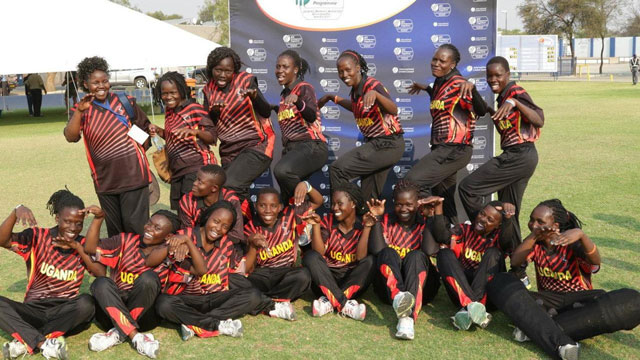 Uganda Women smashed records by becoming the first time in the history of international cricket to cross 300 runs in T20I cricket.

Then Nyakisuyi got out bowled by Aicha Kone at 34(18) but that didn’t slow down the things as Alako and the captain Rita Musamali smashed hundred each but Alako ran herself out at 116 off 71 when the score was 309. Musamali who remained unbeaten on 103 off 61 then took the team to 314 in their 20 overs.

This is also the first instance that two of the players from the same team has scored 100 in same innings.