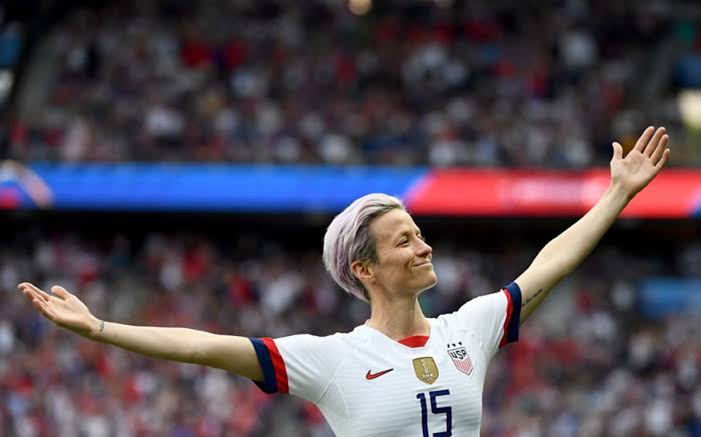 The US women soccer team’s claim for the equal pay were dismissed by the court, handing the victory to the United States Soccer Federation.

The Judge Gary Klausner also rejected the fact that the women’s team are paid less when it comes to the other services like stay, travel money etc.

Players led by Alex Morgan claim they have not been paid equally under their collective bargaining agreement to what the men’s national team receives under its labour deal and asked for more than $66 million (USD) in damages under the Equal Pay Act and Title VII of the Civil Rights Act of 1964.

A trial is scheduled for June 16 in federal court in Los Angeles.

“We are shocked and disappointed with today’s decision, but we will not give up our hard work for equal pay,” Molly Levinson, spokeswoman for the women’s players, said in a statement. “We are confident in our case and steadfast in our commitment to ensuring that girls and women who play this sport will not be valued as lesser just because of their gender.”