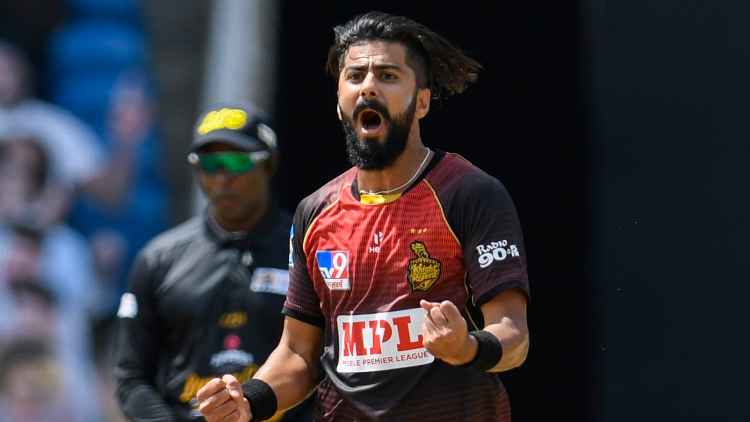 Ali Khan becomes the first USA cricketer to feature in the IPL as Kolkata Knight Riders signs him as the replacement for Harry Gurney.

Harry Gurney had pulled out of the upcoming IPL due to injury and he will be undergoing a surgery soon.

TKR had an extremely good season where they stayed unbeaten throughout tournament.

While playing for TKR this season, Ali Khan took eight wickets in eight matches with an economy rate of 7.43.

It will be interesting to see if Ali Khan finds a place in the line-up.

The IPL will begin from September 19th and will go on till November 10th.