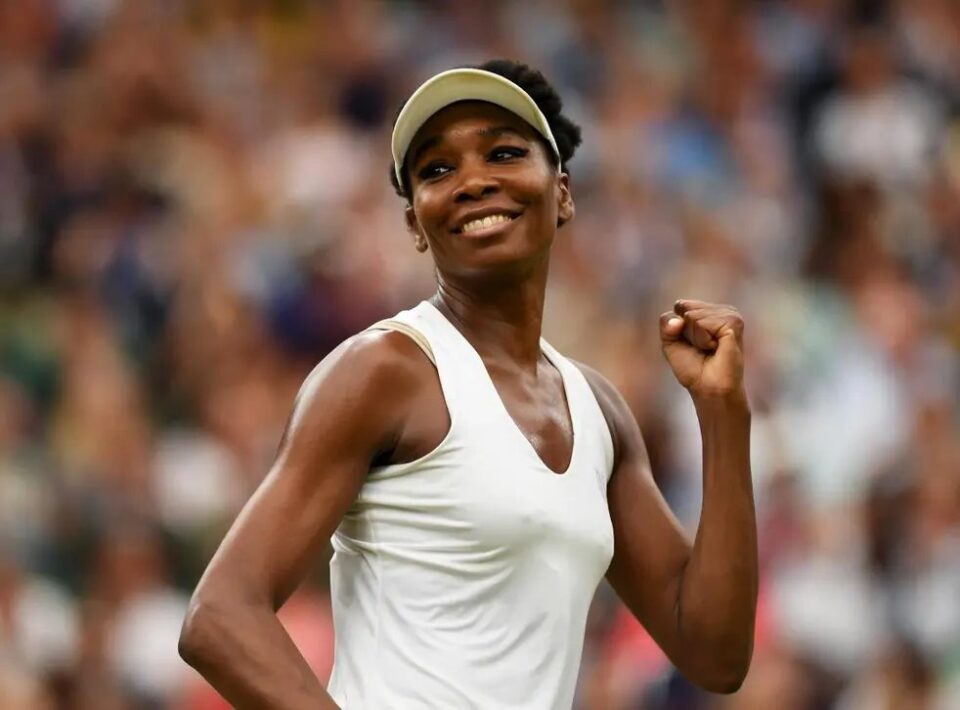 Watch any old videos of Venus Williams practising alongside her dad. You would see her following his instructions with no second thoughts. She would get it where he wants her to and would appreciate her. In return, she would thank him with a smile. Three decades later, this is still a routine, but today, Mr Williams is a rare visitor. Venus, 41, is still out there breaking fewer legs than she used to, but the fire is still there, and the thought of getting back to the court still excites her.

Because Venus was never about winning matches alone. She got here first. Yes, there were black tennis superstars before her but Venus had to rediscover the path and take more bullets, clear the way for the others to follow. From her sister Serena to the latest Gauff, everyone had it easier compared to Venus. Every single woman on this list are a trailblazer but with Venus, it was different.

Yes, she is more introverted, has a smile to kill, controlled anger and possibly the least aggressive exit after the match. A smile. A twirl. A wave. However, none of these stopped her from putting her points across. Be it a reporter or President Clinton.

She had to answer questions regarding her hairstyles, her sister’s hairstyle and why they didn’t smile or why they smiled more. Venus made sure to take them all and protected Serena when she was young. The super extroverted Serena we see today would have struggled a bit more if not for Venus. While Serena’s struggles are equally well-known as her achievements, Venus was behind all of these, and she seldom takes credit for any of these.

She was the first unseeded player in the Open Era to reach the US Open women’s finals. She wasn’t just the World Number one but the first black American woman to reach there. There’s a lot more to that professional and it is all out there.

If Serena is the greatest player in the world, she couldn’t have done it without Venus. Right from day one, Venus was there. For her, the best role she had to play in all these is being Serena’s protector and to inspire millions.

Sometimes, role models go beyond the profession alone. It is more about where they come from and how they create the path that wasn’t really there. Venus was the one. For Venus, Tennis was more of a platform to bring changes for women.

Wimbledon has equal prize money majorly because of her. She is one of the driving forces when it comes to gender equality. She keeps fighting for whatever she believes in, and that goes beyond tennis.

When it comes to profession, Venus might not have what Serena has achieved, but she has a lot, more than most of the best tennis players in the world combined. World Number 1. Grand Slam titles. Olympic Gold. What not.

Today, Venus might have lost her 129-mph serve or her threatening volley. She might not have the speed these days. She doesn’t serve the same anymore, but with those legs that have seen different generations, Venus is holding on.

She doesn’t care if she plays in the centre court or any other basic court these days. She can drag the crowd wherever she goes. For that 19-year-old kid who repeatedly frustrated white rich people, this is also a bit of achievement, if you consider.

She climbed real hard to get to that top of the mountain. She is now getting down, with grace. When finally gets down, when she feels satisfied, she would do that twirl and would wave goodbye to all of us. One last time. Until then, let’s keep the result away and enjoy this ride with her because she deserves it.