TN girl for whom Kerala ran a…

There was not enough representation: David Schwimmer… 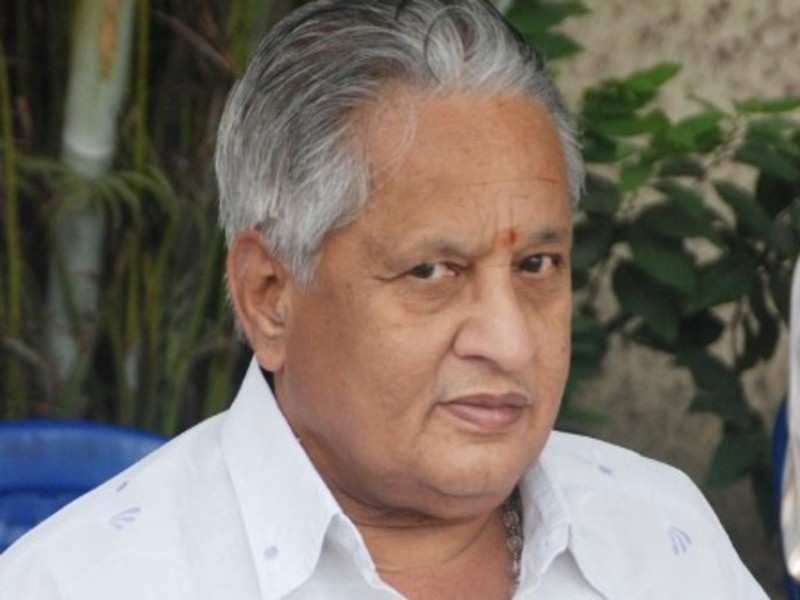 Veteran actor-writer-filmmaker Visu passed away today. He was 74.

Actor Visu who was an established actor, director, screen writer known for the ever green movies like Manal Kayiru, Samsaram adhu Minsaram, Penmani aval Kanmani passed away 5.30 pm on 22nd of March, 2020 because of his kidney failure .

The 74 year old legend is still known for his creations on human emotions and he dropped limelight on middle-class people’s lives and his experiments in the celluloid are still in the tune. This actor from drama stage to small screen and silver screen made his mark so well that his movies are still spoken.

He is immortal and inevitable ever!

TN girl for whom Kerala ran a special bus, scores 95%

TN Govt school students to be taught via TV