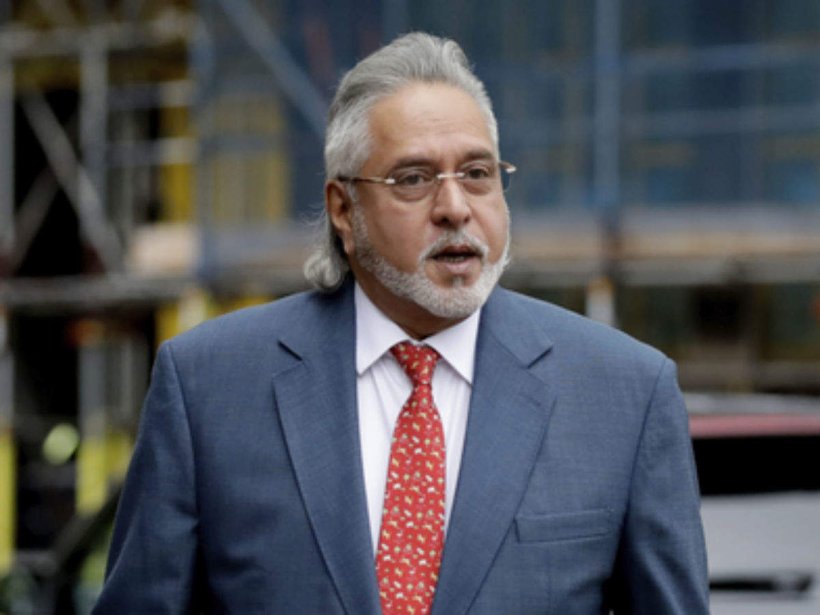 In a shocking twist in Vijay Mallya’s case, a certain document connected with the case in the Supreme Court has gone missing from the apex court files.

The documents contained some of the replies from the banks and the parties have requested for some time from Supreme Court in order to file fresh copies of reply in the case.

Vijay Mallya has sought review of the Supreme Court’s 2017 order holding him guilty of contempt of court for not paying Rs 9,000 crore dues to banks despite repeated directions while he transferred US$40 million to his children.

Mallya is in the UK since March 2016 and remains on bail on an extradition warrant executed three years ago by Scotland Yard on April 18, 2017.

It is to be noted that he was declared a “Fugitive Economic Offender” by the Government of India in January 2019.