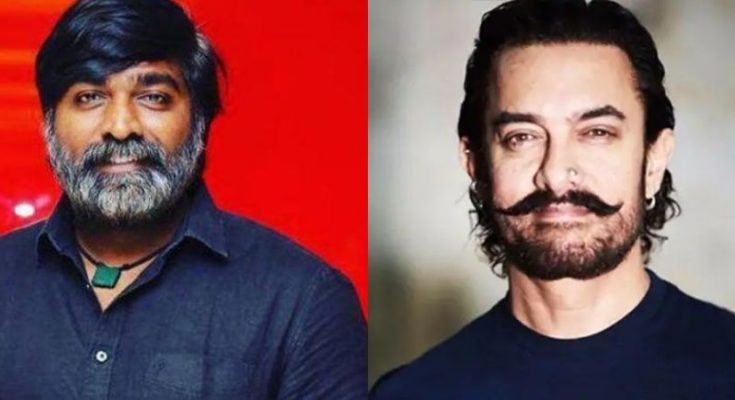 Actor Vijay Sethupathi is all set to collaborate with actor Aamir Khan in a yet to be titled project.

“We are in talks and details will be announced soon,” Vijay told PTI.

Reports of the duo collaborating started doing the rounds last month after the Dangal star paid a visit to the sets of Sethupathi’s Tamil movie Sanga Thamizhan.

The actor recently won the best actor award for ‘Super Deluxe’ movie at the Indian Film Festival of Melbourne.

During his speech, he said, “Amitabh Bachchan is my favourite actor and I have seen his several films, including Pink, adding that meeting Shah Rukh, who is the chief guest at IFFM, was a pleasure.”

Directed by Thiagarajan Kumararaja, Super Deluxe also won the ‘Equality in Cinema’ award at the Festival. 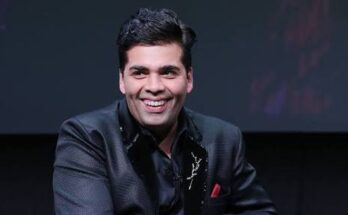 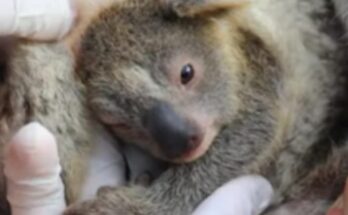