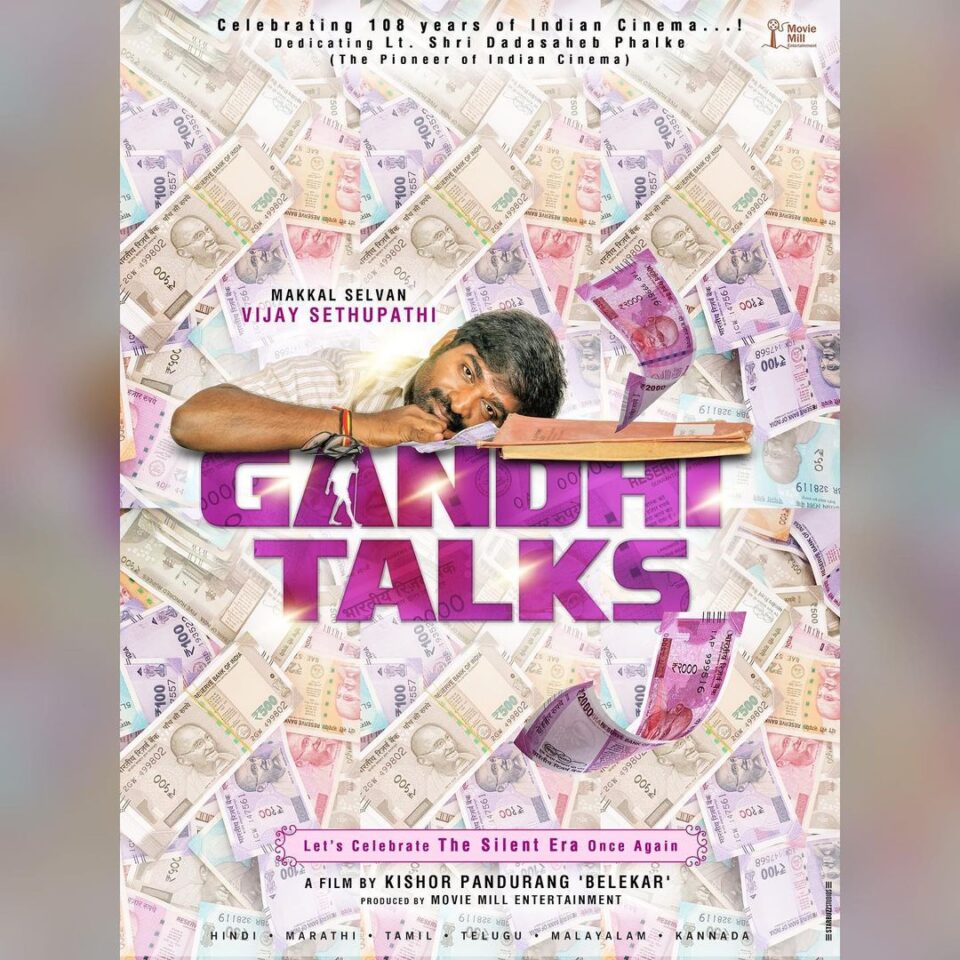 The Captain of the ship would be the Director Kishor Pandurang Belekar, the movie has been named “Gandhi Talks”. Its a dream project of the famous director Kishor, He has already been working for the script about 19 years.

Bankrolled by Movie Nill Entertainment, the rest of the crew will be announced soon. The Movie will be released in many languages such as Tamil, Hindi, Marathi, Telugu, Malayalam and Kannada too.

Religion section in my form was always filled with a ‘Not Applicable’: Aditi Rao