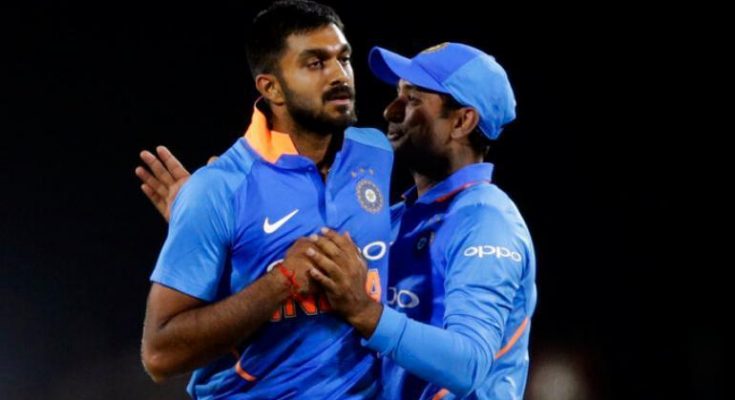 Rayudu, who was a regular for India at number four took his Twitter to show his disappointment on the World Cup snub through a tweet, “Just Ordered a new set of 3d glasses to watch the world cup.”

“It was just that he put that tweet for the sake of it. I can understand the situation in which he was. It is fine for any cricketer.”

In the show, Vijay Shankar also revealed what he had to go through after the Nidahas Trophy final and how things changed when he defended 11 runs in the Nagpur ODI against Australia.

The all-rounder had to miss out the first warm-up match due to injury concern and he should be fit for the next game, at least before the World Cup.