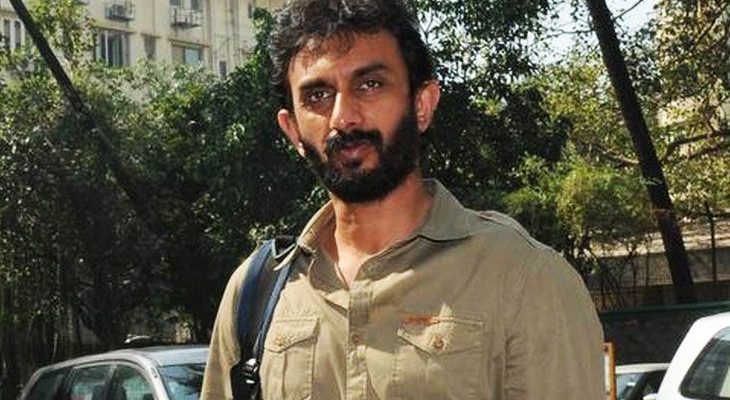 The former Indian cricketer Vikram Rathour is all set to replace Sanjay Bangar as India’s batting coach after being recommended by the MSK Prasad-led selection committee.

Rathour has played 6 Tests and 7 ODIs in 1996. Though he didn’t have a great international career, his record at the domestic level is impeccable with 11473 runs at an average of 49.66 in 146 matches. He was also a senior selector during Sandeep Patil’s stint.

“Vikram Rathour has got enough experience and we are convinced with his skill sets (as a coach). We will ask him to declare if he has any conflict,” BCCI CEO Rahul Johri told reporters.
“The team management had their own views but looking ahead, we felt there should be some freshness in the support staff,” Prasad said.

Rathour had earlier applied for the role of NCA Batting consultant and India’s U-19 batting coach but his application was put on hold as his brother-in-law Ashish Kapoor was the head of U-19 selection committee.

Also, India is all set to retain R Sridhar and Bharath Arun as the fielding and the bowling coach.

Surprisingly, Jonty Rhodes did not finish in top three positions for the role of fielding coach. According to MSK Prasad, R Sridhar’s record as fielding coach is greater than everyone else.

The candidates who came second and third will be considered for a position at the NCA and India’s under-19 team.