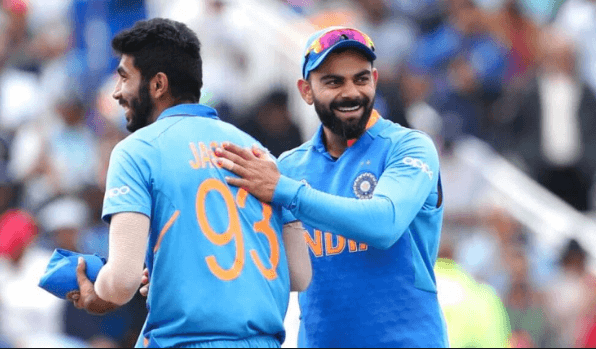 The Indian team under Virat Kohli is one of the fittest teams around the world if not the fittest.

Virat Kohli, in an exclusive interview with TOI, revealed the impact of fitness on the team and how it has benefited him as well as the bowlers.

“I realised after playing Australia in 2012 that the template is changing very fast in world cricket. These guys [Australians] are getting fitter,” he explained. “They are able to bowl consistently, bat for longer periods. Maarne ko ball hi nahin mil raha tha [they were not bowling loose balls]. I wondered how was it possible that over a period of four Test matches, you don’t get loose deliveries to hit. Then I figured out that it’s a question of fitness level. I wanted to improve my fitness first because I didn’t want to be left behind.

“That’s how they [other players] came around the whole thing. You can see the difference in Test cricket. Our guys are not giving loose balls anymore. Batsmen fear our bowlers because they are able to bowl for longer periods regularly. They have clarity in their mind because their body is supporting their mind,” He said.

India will now tour to West Indies and the tour will begin on August 3.