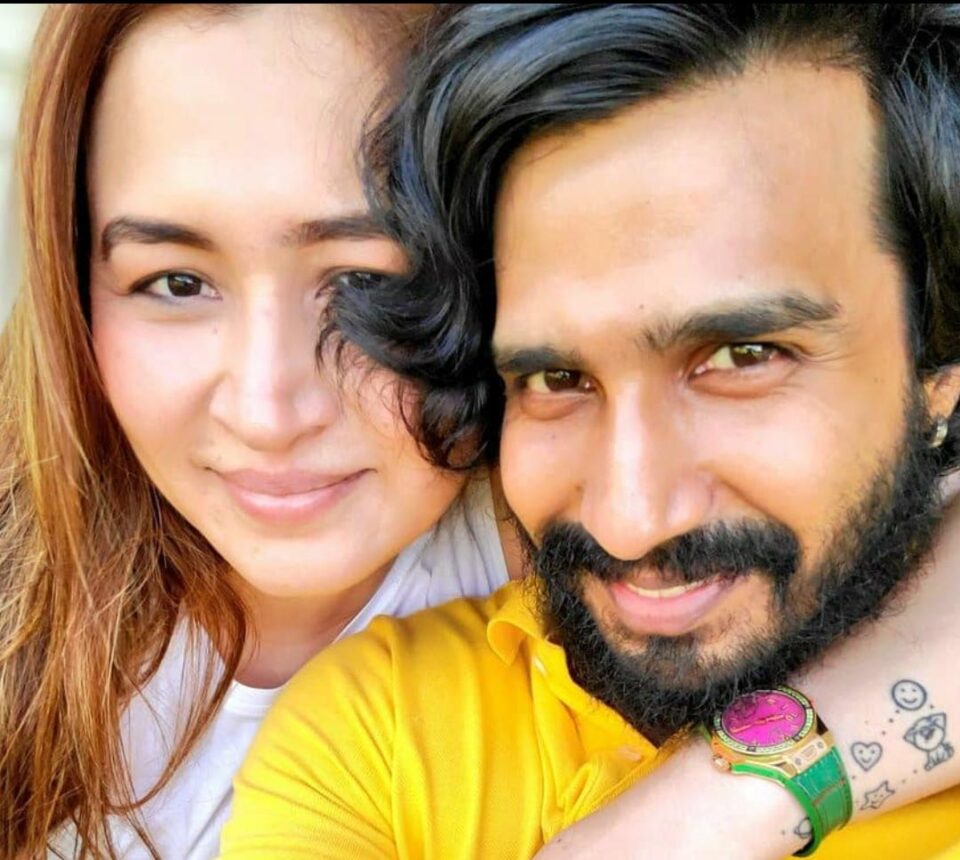 Vishnu took to social media to announce his engagement to the 2010 Commonwealth Games gold medallist.

“Happy birthday @jwalagutta1 New start to LIFE.. Lets be positive and work towards a better future for us,Aryan,our families,friends and people around..Need all your love n blessings guys..#newbeginnings thank you @jainbasanth for arranging a ring in d middle of d night #EngagementRingJugaad,” Vishnu posted on his Instagram page on Monday.

Talking about the engagement to Hyderabad Times, the actor said that it was something they were planning for a long time and Jwala’s birthday felt like the right moment. He added that he wanted to do something special for her birthday and thought of proposing her. It was a spontaneous decision, he said.

Talking about the ring, he said that since it was all spontaneous, he asked a common friend to arrange for cake and the ring in half an hour time. At the end of the day, Jwala’s decision was more important he said and thankfully, she said yes.

Jwala said that the engagement was long due but she didn’t expect Vishnu to ask the question on her birthday. It felt surreal, she said.

Adding more, she said that they are yet to decide regarding a formal engagement ceremony and will take a call on that after discussing with the family.