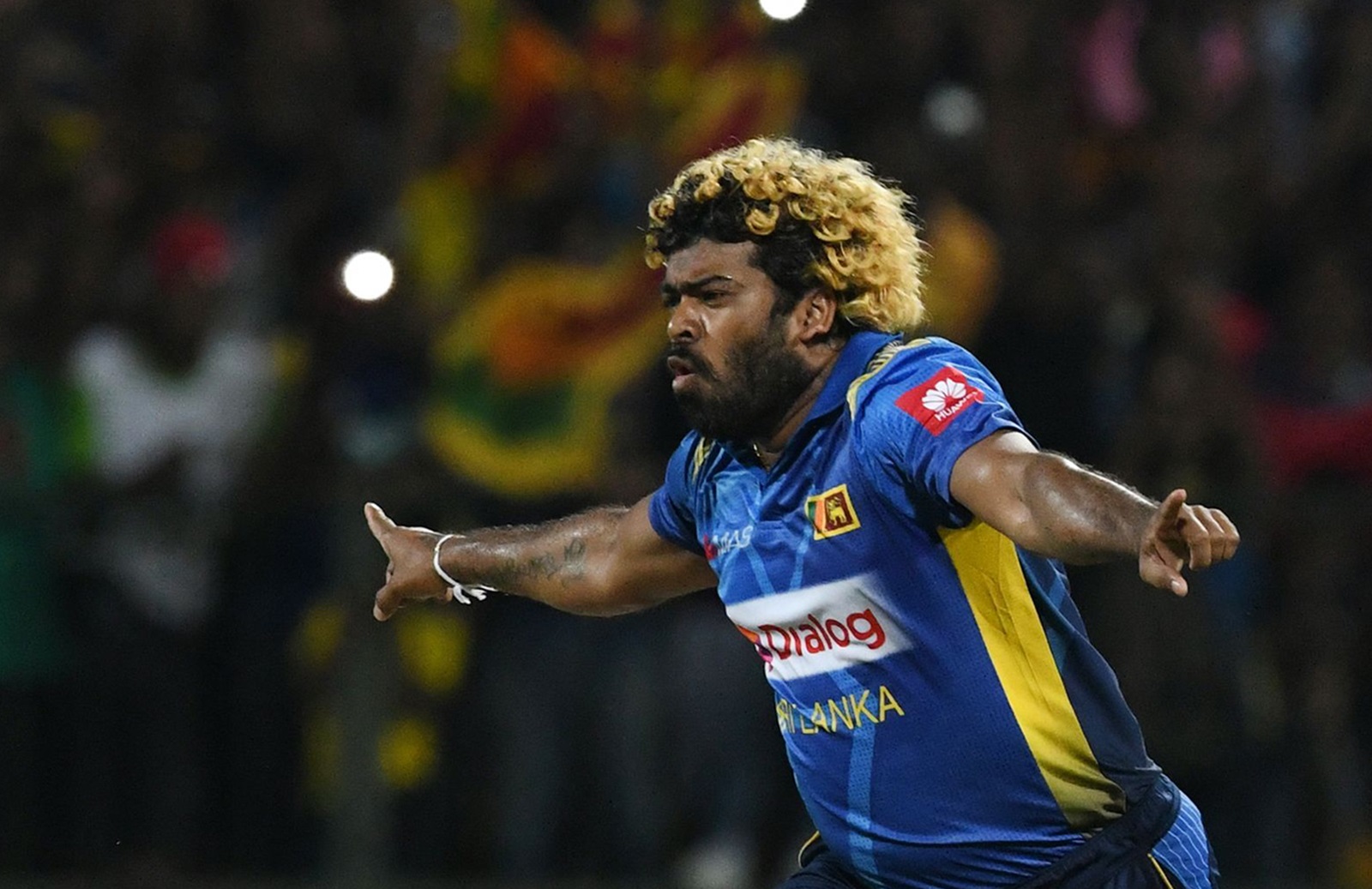 The Sri Lankan veteran bowler Lasith Malinga who has retired from the Tests and the ODIs is still dominating the T20 format.
With his age, one would have thought that Malinga would call it a day after the T20 World Cup which happens the next year but in the recent interview, Malinga reveals that he is ready for two more years.

“[SLC] said for the World Cup I have to be lead there but you never know in Sri Lanka. T20 is four overs and I feel with my skill, I can manage T20 as a bowler. As a captain, because I’ve played so many T20s around the world that I feel I can manage that period for maybe another two years,” Malinga told ESPNcricinfo.
“Sri Lanka are lacking that skillful bowler, they lack those consistencies. We can’t get one year, one and a half years, all fixed, it might be that we need to get patience, maybe two or three years. Consistency is very important. I feel whoever is doing the next selection have to understand that [for] people [to learn], they have to be there. If he’s on the bench, nobody can learn. If I believe I can give something for the youngsters, then I need to be there. I can tell, but now I can show them ‘this is the way how you do it.’ But if I don’t play then I can’t do that.”