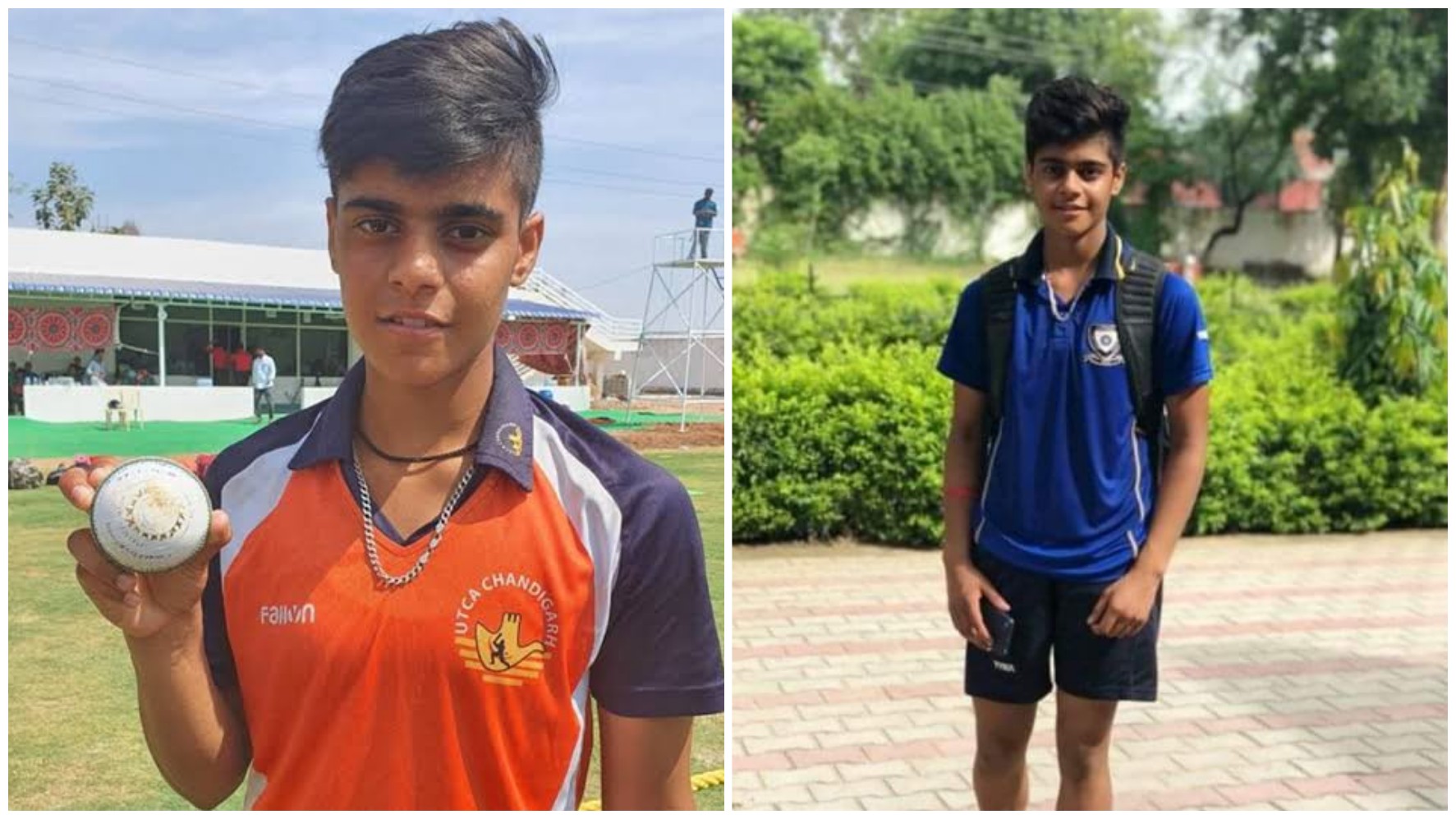 Chandigarh under 19 captain Kashvee Gautam once again produced a jaw-dropping performance by picking up 10 wickets in an innings that includes a hattrick in her second over.

Arunachal Pradesh managed only 25 runs on the board.

Earlier, Kashvee had seven wickets to her name against Jammu and Kashmir. Her figures read 8.3/1/21/7.

In the match against Bihar she bowled eight maidens and gave away just six runs and picked up a wicket.