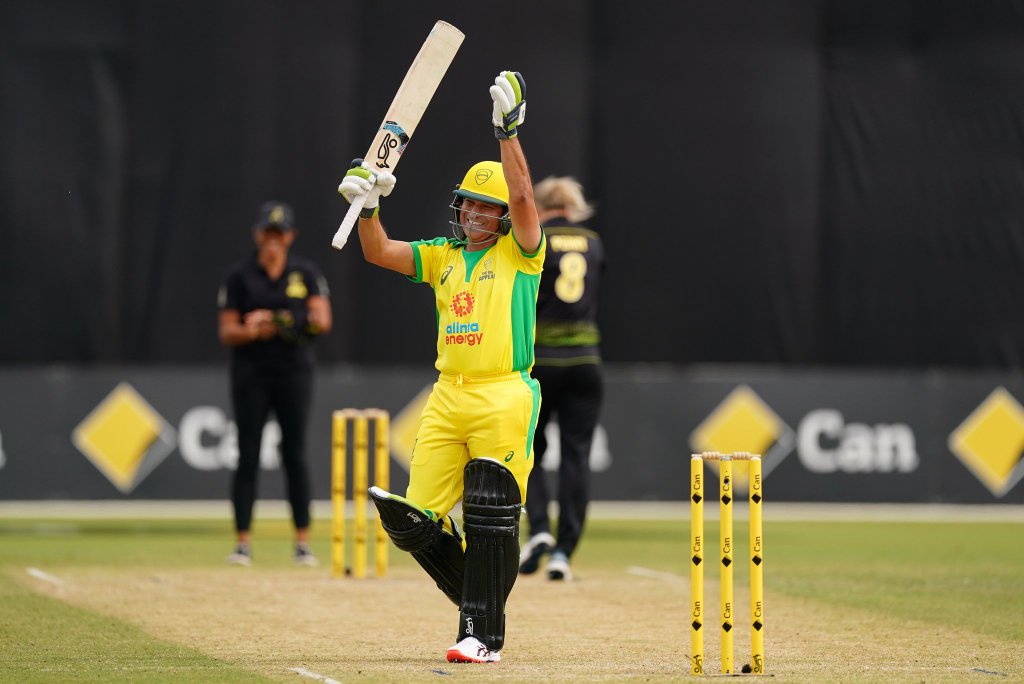 Sachin Tendulkar faced an over of Ellyse Perry‘s bowling during the innings break of the Australia Bushfire charity match.

The Cricket Australia had organised a charity match featuring former players to raise funds for the Bushfire happening in Australia.

Ricky Ponting was captaining a team, while Adam Gilchrist was leading the other. Though Tendulkar wasn’t a part of the playing team, a one-on-one face-off was set up between him and Australian all-rounder Perry.

Pujara was the toughest batsman to bowl: Pat Cummins