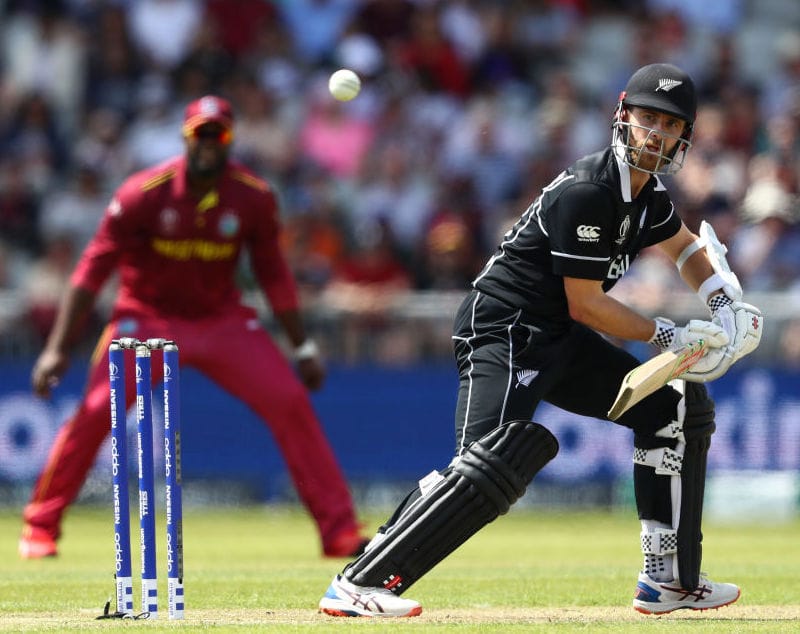 Watching Williamson is like watching an artist paint the art. Sometimes, with brushes, sometimes with pocket knives. You love it, but it kills you to watch it if you are not on his side.

He doesn’t really slap the ball like many cricketers do. He caresses them, kisses them goodbye. It’s romantic. There is some love. Some uncomplicated love. He doesn’t do extraordinary things but extraordinarily does normal things. He is just a man going on with his job day in and day out.

Different formats are more like a different office shift for him. The only change is that there is a dinner instead of breakfast. As simple as that, he switches perfectly between defences and dispatches.

Still, he is that guy who is married to traditional shots and loves to romance cover drives. Lofted shots are more like a holiday for him. He enjoys them, but he would pick workday rather than a meaningless holiday.

Everything begins as he watches the bowler’s release of the delivery. He makes up his mind super quickly and comes up with a shot. Nobody uses the crease as much as he does, and nobody moves sideways, holds the bat high and still has super control over the shot.

He moves with the flow, knows which shot to pick and where he wants to hit the ball. He can switch on and off for every single delivery if that’s needed. He comes forward to dispatch a delivery that’s pitched up, gets on the back foot if he has to face a short ball.

Now, that’s something Virat Kohli or any other modern-day greats brings to the game too but with Kohli, you can see the raw emotions flowing into the shots. There is Smith who does unique things to get there but Williamson is emotionless, but it’s not robotic, somewhere in between.

There are times he doesn’t move his feet but his whole body. He simply bends to work the delivery behind wicket-keeper’s head. Bowl him short, he would simply place the bat and would guide it to a six. Bowl him wide, he would go on to the back foot just to work it away from the third man for a boundary. That trademark dab.

When you thought that, yesterday he had played his greatest knock ever, he would come in today and makes you change the mind. You end up calling it a masterclass and tomorrow, he comes in with the even better recipe and puts you on the spot to find new words.

Of course, he does have a bad day too; he does bring wrong Williamson to a wrong game at times. He forgets about Casual days at the work, would come in a suit, all tucked in and ends up looking like a complete disaster. It happens, but he makes sure that he doesn’t embarrass himself again, at least for the same mistake.

He most certainly is not the “complete batter” we have ever seen but is close to perfect, and it gets better and better with every watch. He is more like a well-made film. A film that doesn’t star your favourite actor. He is already living his best, and with time, things only should get better from now on.