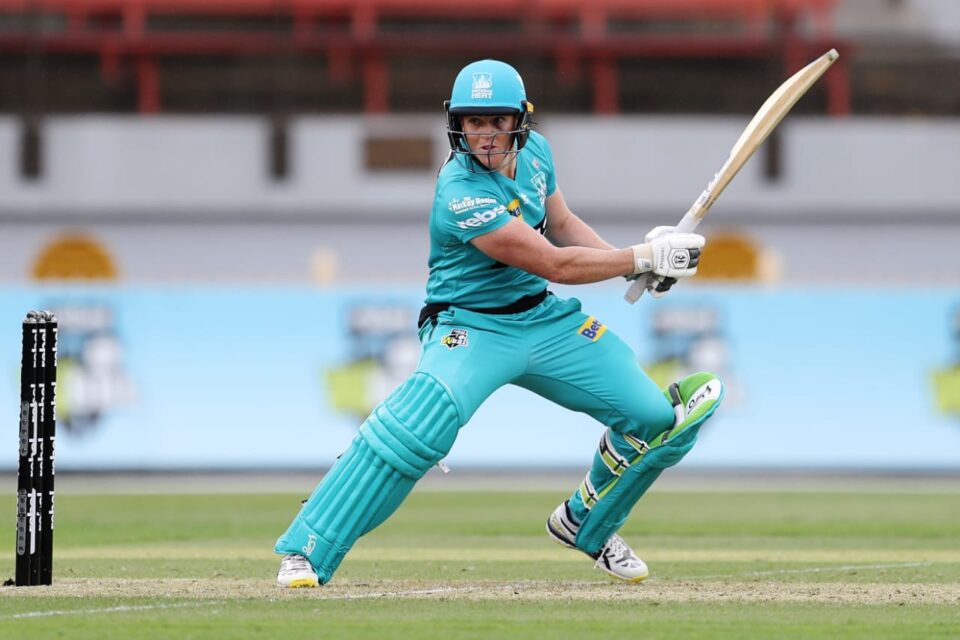 The defending champions Brisbane Heat are off to a winning start as they managed to defeat Perth Scorchers by seven wickets.

Batting first, the destructive pair of captain Devine and Mooney took Scorchers to a good start, scoring 55 for the first wicket. Devine was the first to go for 26 and Mooney followed a few overs later for 37. Jones and Bolton had a decent partnership but there wasn’t no support from the middle and lower order as the team made only 132 after a fine start.

Hancock and Kimmince had two wickets each but the turning point was Kerr who dismissed her national teammate Devine.

In return, Green got out early but Redmayne and Jonassen helped the team to recover. After Jonassen’s dismissal, Grace Harris played as if she was playing on a different surface, scored 53 from just 37. When she got out, the match was almost over in the favour of Heat. Redmayne took the team home safe with unbeaten 37.

Glenn and Graham were the pick of the bowlers for the Scorchers. They ended up picking a wicket each while giving away 24 and 14 runs respectively.