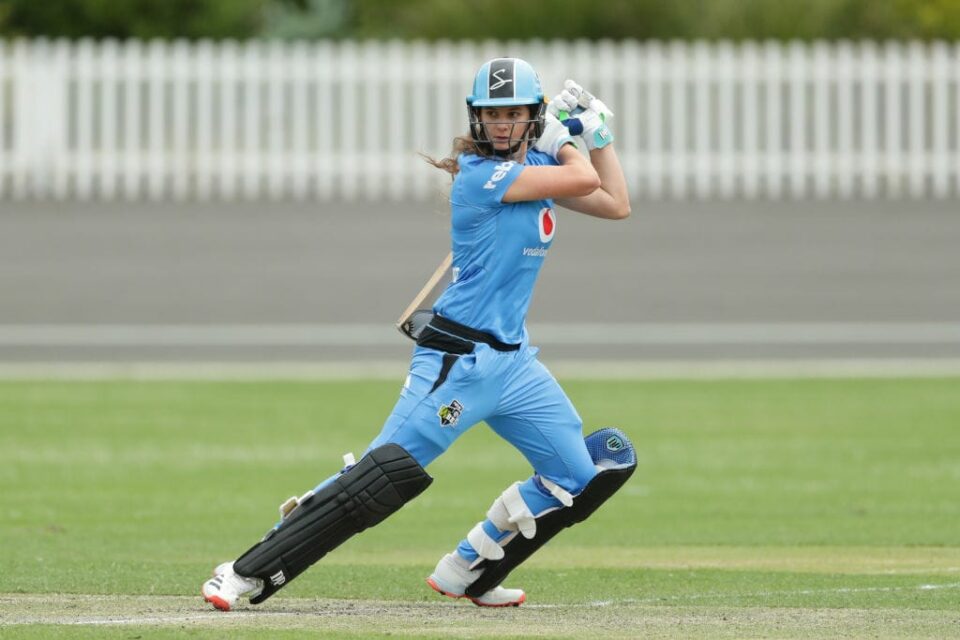 This probably should be a dream start for Adelaide Strikers who managed to pull off a brilliant win against Hobart Hurricanes. The best part is that the team managed to win even in the absence of Bates and Taylor.

The stand-in captain Schutt began the proceedings by picking up back to back wickets in the first two legal deliveries of the game. Since then, the Hurricanes never really recovered as the wickets kept tumbling in both ends.

17-year-old Brown who is playing her first match for the Strikers was too good for the Hurricanes and ended up with 3 for 13. On the other hand, Wellington had a fine outing with 3 for 19.

Hurricanes managed only 84 with Stalenberg top scoring with 28.

In return, Vakarewa gave the team a positive start by dismissing O’Neil early but the debutante Wolvaardt took the match away from the Hurricanes with her grace and beautiful placement and took Strikers home with an impressive 51*.