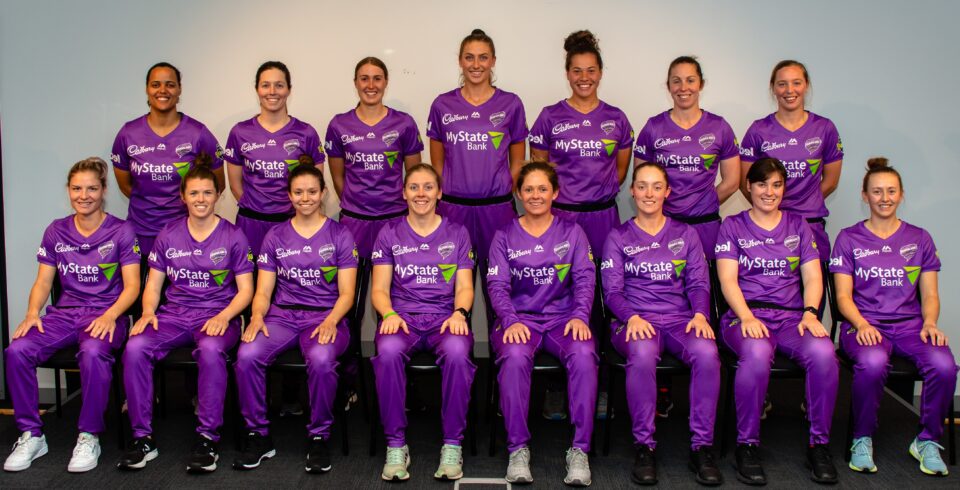 Changes in the squad from last year-

Vlaeminck’s absence will be a big concern for the Hurricanes who are totally inconsistent and have failed to perform well in the last three seasons. However, things might take a different turn here with the inclusion of a few players including Rachel Priest.

While Priest will be the player to watch out for here, Carey will also hold the key. She did well in the recent series against New Zealand and will be raring to go here.