It was the team effort once again from the Heat as they went on to lift the trophy for the second time in two years.

Once again the stand out performer in the final was Beth Mooney who anchored the controlled chase to take the team home before the Brisbane crowd.

Strikers managed 161 in their 20 overs, with Wellington top-scoring with 55.

The moment of the match was when Georgia Prestwidge took the new ball and dismissed Devine, the Player of the Tournament, for just five runs, seven deliveries into the match.

Chasing 162, Sammy-Jo Johnson’s surprise promotion sparked the chase as she produced fireworks that turned the match a bit around. Once again, it was Mooney’s unbeaten ton that took the team home for the second consecutive year. 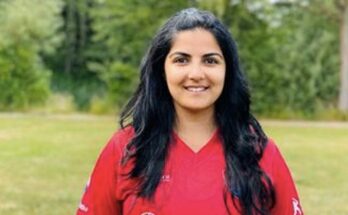 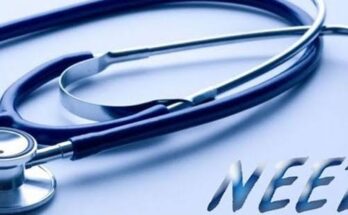