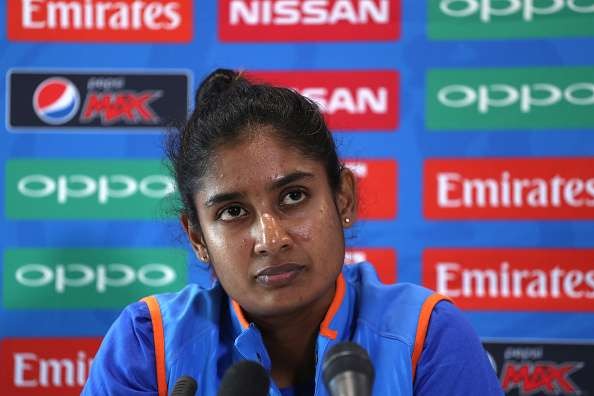 Indian ODI captain Mithali Raj said that there is some uncertainty regarding the future of Indian women’s cricket and they have no idea for what they are trying currently.

India had to pull out of the tri-series against England and South Africa due to travel restrictions because of coronavirus pandemic.

Later, the series was cancelled and now, England is currently playing a five-match T20I series against West Indies.

BCCI also promised two overseas tours for India but there is no clear communication regarding the same. The players have Women’s T20 Challenge coming up but again, there is not much clarity.

Addressing the same, “There’s been this anxiety about what’s the future, what the future tournaments are because right now we don’t know for what we’re training,” Mithali Raj told moderator Lisa Sthalekar during an ICC 100% Cricket virtual discussion.

“There needs to be a purpose. Before, we used to plan for any international series if it is an away-going [tour], so players would accordingly prepare. And if it’s a home series we prepared accordingly, but now we don’t know why we train.

“So, sometimes we do feel there’s no sense of purpose if we don’t have competitive cricket or any international series, even domestic for that matter”.

She also said that she understands the current situation and is glad to see some cricket happening all around the world during these unprecedented times. She added that this was something positive and she hopes that there will be some matches soon.

“… But I think [we’re] having optimism that at some point we’ll have matches, and that’s why all of us are still into our fitness training trying to keep up to the standards before we were in the lockdown,” she said.

She also said that the players are in touch with BCCI and do have regular calls regarding the situation.