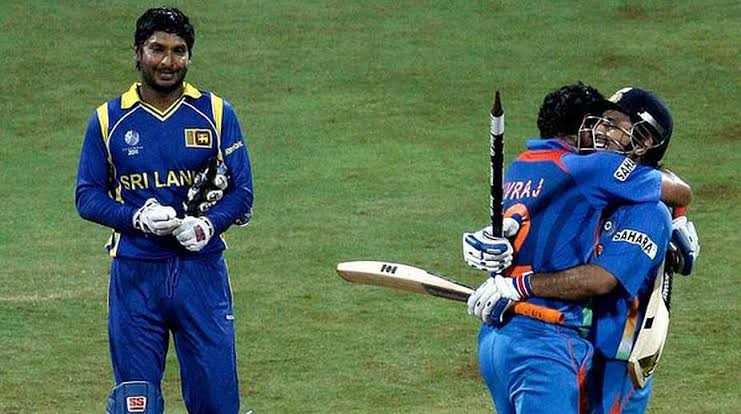 “I tell you today that we sold the 2011 World Cup finals,” he told in an interview to Sirasa TV. “Even when I was sports minister I believed this.”

The current state minister for renewable energy and power said that he did not want to disclose the details at the time.
“In 2011, we were to win, but we sold the match. I feel I can talk about it now. I am not connecting players, but some sections were involved,” he said.

He was not the first one to allege that the 2011 World Cup final was fixed. Former World Cup winning captain Arjuna Ranatunga had said in 2017 that the matter must be investigated. “When we lost, I was distressed and I had a doubt. I cannot reveal everything now, but one day I will. There must be an inquiry,” he said.

India won the 2011 World Cup final played in Mumbai by six wickets. Chasing 274, they were in a bit of trouble after losing the openers early. However, the middle-order batsmen put up a few partnerships to take India home. Sri Lanka’s poor display in the field was criticised.

The Sri Lankan cricket administration is in turmoil at the moment. The Sri Lankan cricket board has said earlier that the International Cricket Council was investigating three unnamed former players over alleged corruption. They have introduced strong penalties for match-fixing and strict restrictions on sports betting in November in a bid to stamp out graft.

Meanwhile, Mahela Jayawardene and Kumar Sangakkara responded to the same on Twitter.

Jayawardene called it politics and Sangakkara wants him to take his evidence to the ICC.