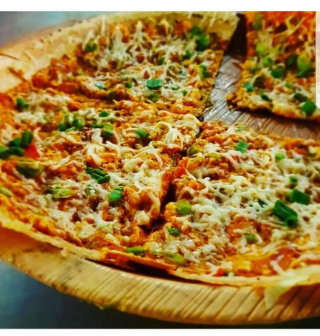 I always loved the Tosai restaurant at Velachery but I never been to other branches not until that day. I never prefer going to a hotel’s ot branches because of the taste difference. Be it any Restaurant I have seen a major difference in taste, but that day, I had my dinner at Tosai Madippakkam, and to my surprise, the taste didn’t differ at all. It was just like in the Velachery branch. It did surprise me so much that I had a small talk with the franchise owner, Sudhakar.

Hi Sudhakar. Thanks for catching up with me. So, tell me about it. You own this franchise, right? How did this happen?

To start with, My brother is one of the founders of the entire business along with his friend Dawood. Coming back to why I took up this franchise, I wanted to start my career in entrepreneurship. I work in IT as well.

Sorry that I didn’t know you were one of the owners. So, how did it all started?

My brother is an ex-IT employee. He always wanted to start some business, tried and failed a lot but didn’t give up.

He along with Dawood came up with an idea to start Tosai. Dawood’s knowledge about retail business came in handy for Tosai’s marketing. We wanted to create a brand for our traditional foods just like KFC or McD here. Thus, Tosai.

Super. So, Which was the first branch?

Velachery and Madippakkam. Those were our first two branches. Thanks to the location, it helped us to gain attention immediately. (Velachery branch is located near Grand square mall whereas Madippakkam branch is near Saraswati hospital.)

Oh yeah, near Grand Mall. Since I’m here (Madipakkam), the first thing I noticed is the dine-in. Why not in Velachery?

We are planning to set up a place for dine-in. It is happening. Stay tuned for the further updates.

Great. So, Why do you think the other restaurants similar to Tosai is finding hard to survive?

Maybe the taste. As you said, it is the speciality of Tosai. The taste remains constant wherever you go. Maybe that’s why. I’m not sure though.

I do agree. Okay, now tell us about your best sellers.

Pizza dosa, Greenland is like our signature dish. Mushroom-based dosa does well too. Chocolate-based dosas are a hit among kids.

Any plans to add new dishes?

Paneer Tikka and Madras Biriyani masala Dosa is already a hit. You must try them next time. *

*Since Sudhakar was running late, I had to cut short my conversation with him. The branch I was talking about is in Madipakkam near Saraswati hospital. I googled all their branches and looks like Santhosh Narayanan inaugurated OMR branch and had a small party there. In case you’ve not tried Tosai, it’s high time you should. And that day, I had Pizza Dosa and it will remain my favourite. 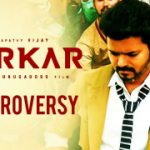 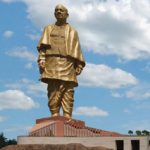