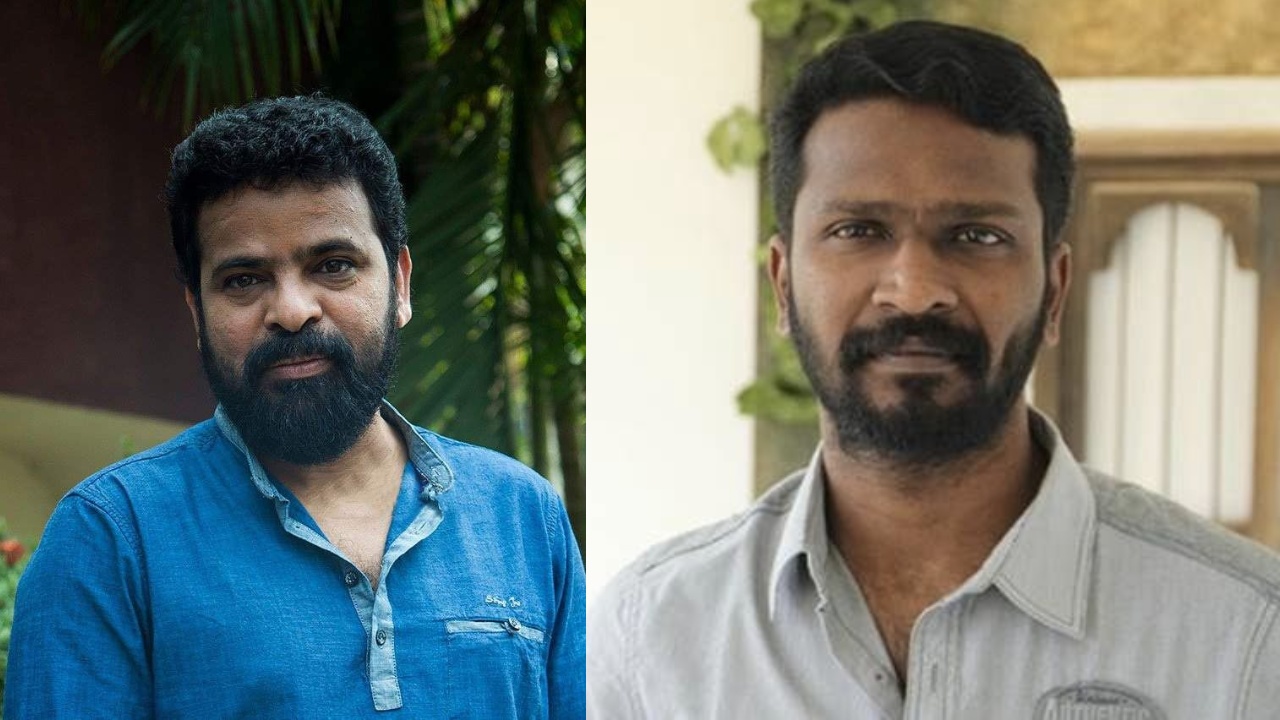 Actor-Director Ameer, in a recent award show, presented an award to Vetrimaran for his work in Asuran.

While talking about the movie, Ameer said that people will stop recognizing National Award as a prestigious award if Asuran didn’t get one.

“Vada Chennai didn’t get the National award due to some dirty politics but if Asuran doesn’t get the national award this time, we will stop recognizing it as a prestigious award.
He added, “ Vetrimaran is now one of the best directors in Indian cinema and we should we proud that he is from Tamil Nadu.”

Adding about his role in the movie Vada Chennai, Ameer said that Vetrimaaran made it easier for him and is the main reason behind the role’s success. Vetrimaran added that Vada Chennai 2 is much on cards and will be kickstarted soon.

Naan Sirithaal Review: Gives you giggles here and there