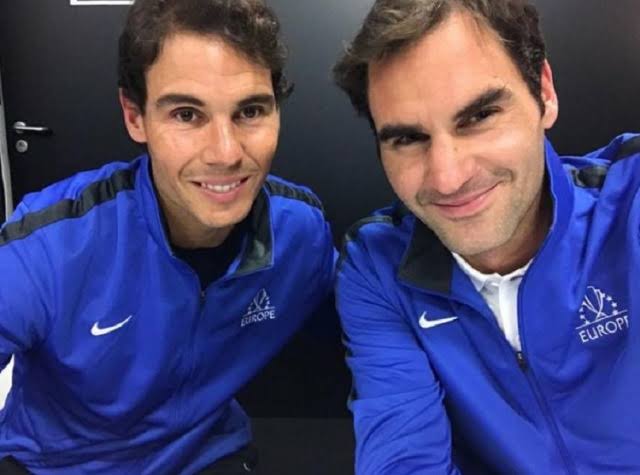 Roger Federer, who had to skip 2020 season because of injury, wrote a beautiful message for Rafa Nadal after the latter won the French Open for the 13th time.

Federer wrote, “I have always had the utmost respect for my friend Rafa as a person and as a champion. As my greatest rival over many years, I believe we have pushed each other to become better players. Therefore, it is a true honor for me to congratulate him on his 20th Grand Slam victory. It is especially amazing that he has now won Roland Garros an incredible 13 times, which is one of the greatest achievements in sport. I also congratulate his team, because nobody can do this alone. I hope 20 is just another step on the continuing journey for both of us. Well done, Rafa. You deserve it.”

Nadal defeated Djokovic in straight sets in the final. This is also his 100th win in French Open.