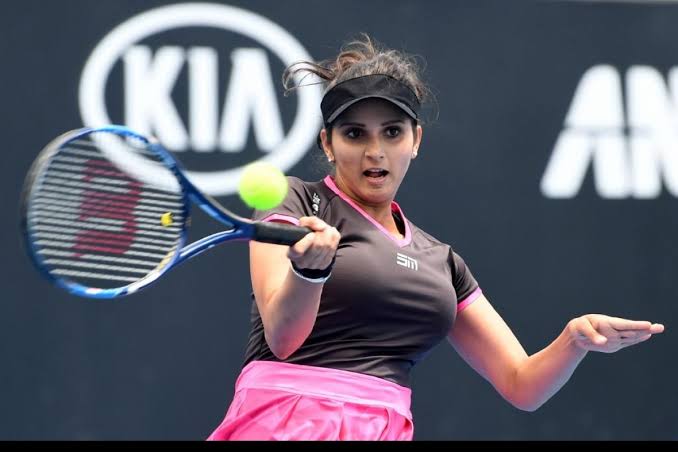 Sania Mirza recently in an interview opened up about her comeback as well as how it is important for everyone to stay home without playing tennis during COVID19 pandemic.

“I honestly do believe it is pretty hard, especially after I worked for that year-and-a-half to make the comeback and get to the stage of playing close to my highest level. So it is tough. But having said that, it’s more in the mind and if I’m able to take care of that, I’m confident that physically I will be able to do it,” she was quoted as saying by Hindustan Times.

“That’s why my focus is on staying physically active and fit even if I’m not getting to hit tennis balls. Right now, I am ready to go that extra mile to do that. I cannot tell you how I’ll feel in 2-3 months but at this point, I do feel that I’m ready to put in all that hard work again. I think it’s going to be easier than what I’ve already done, because I don’t have to lose 26 kilos like before,” she added.

On Tennis during COVID19-

“After what happened at the Adria Tour, I do believe that people are going to think about it (returning to the tour) a few times. This is a health risk, it is no joke. We’ll just have to wait and watch, because it’s like we’re living day-to-day now,” she said.

“I don’t know if I’m going to say that it is a timely lesson that the tennis community needed to learn by some of our top players in the world testing positive. I don’t think we needed that. I wish none of them had tested positive, because I know of at least 10-15 people in my close proximity who have tested positive, and a couple of them have not made it. So it is tough,” added Mirza.

Mirza, after her maternal leave, made her comeback and won Hobart international. However, a calf injury made her to sit out of the Australian Open. Later, she played a main role in India’s run in the Fed Cup World Group Play-Offs.