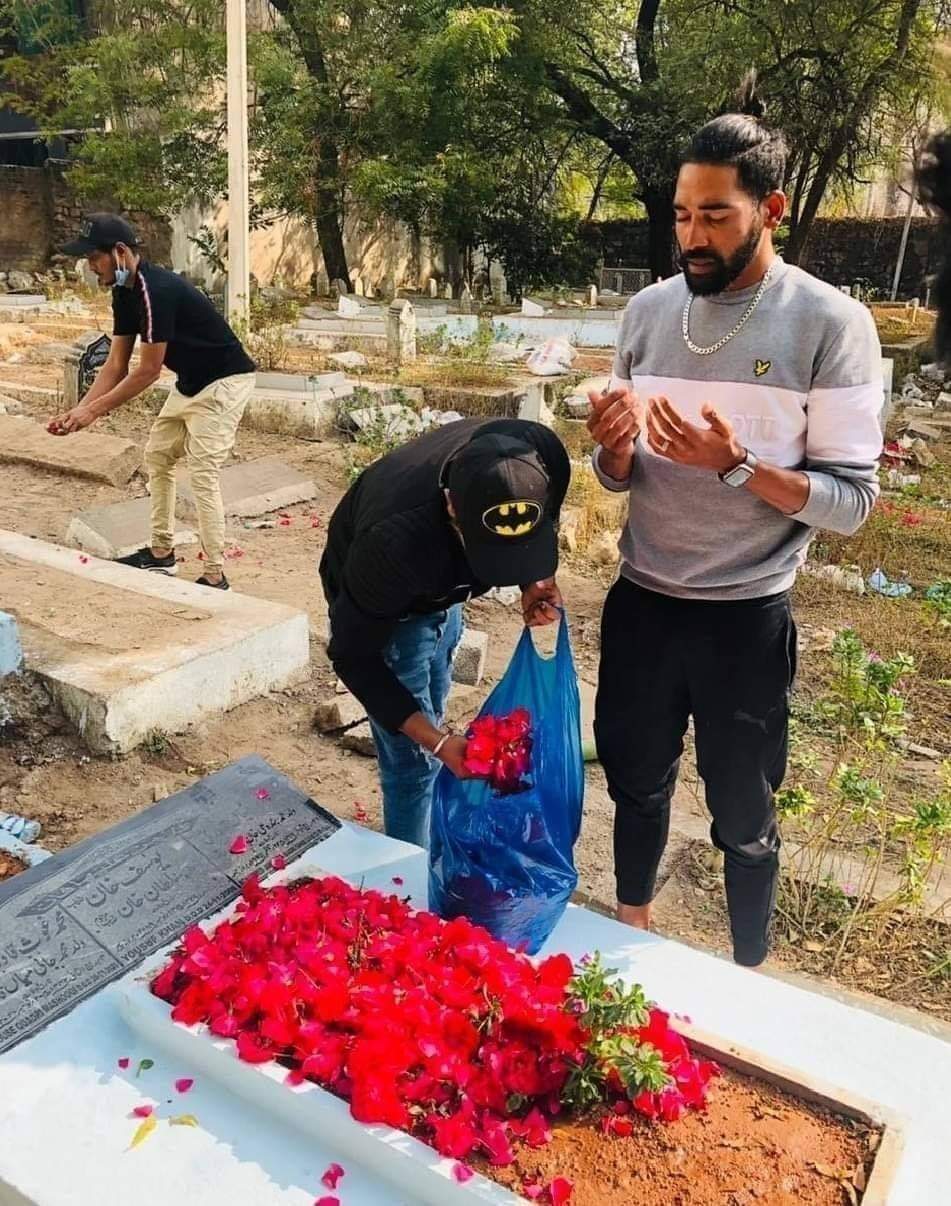 Mohammad Siraj had a fairytale debut in Australia in Tests. From being the reserve bowler, he went on to lead the pace attack in the final Test of the tour and ended the tour with a five-wicket haul.

While the tour was eventful, he had to go through a lot personally. While Siraj was in Australia, his father had passed away and the youngster decided to stay with the team instead of returning to India. He took this tough decision after talking to his mother who insisted that he was carrying his father’s dream too.

After scripting history in Australia, the Indian cricketers are back to the country.

Siraj, in his interview to Sports Today, revealed that he didn’t go home but went directly to the graveyard.

“I didn’t go home, directly. I went to the graveyard straight from the airport, I went there to sit with my dad for some time. I couldn’t speak to him but offered flowers to his grave,” Siraj said.

He also added that his mother became emotional right when she saw him and he had to console her. He added that this is the first time he is seeing his mother in 6 to 7 months.

India now will take on England by the beginning of February. The first two Test will happen in Chennai.