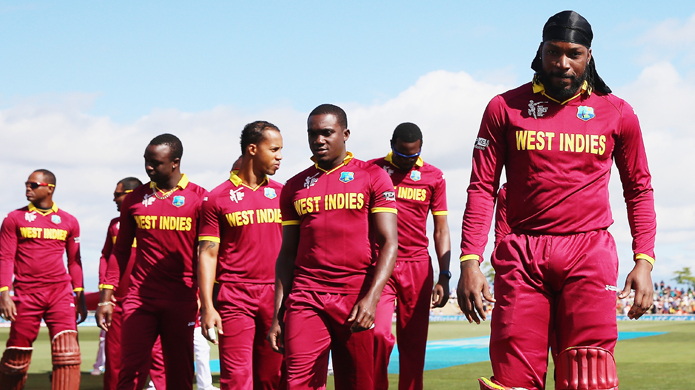 West Indies cricket Board has announced their 15-member squad for the World Cup 2019.

Andre Russell who last played an ODI in 2018, makes a return to the squad. The all-rounder who is currently dominating the IPL with a strike rate of 218 knocked the doors of the selectors whereas Kieron Pollard misses out.

Yet another IPL star Alzarri Joseph who suffered an injury while fielding has been overlooked.

Jason Holder will lead the team.