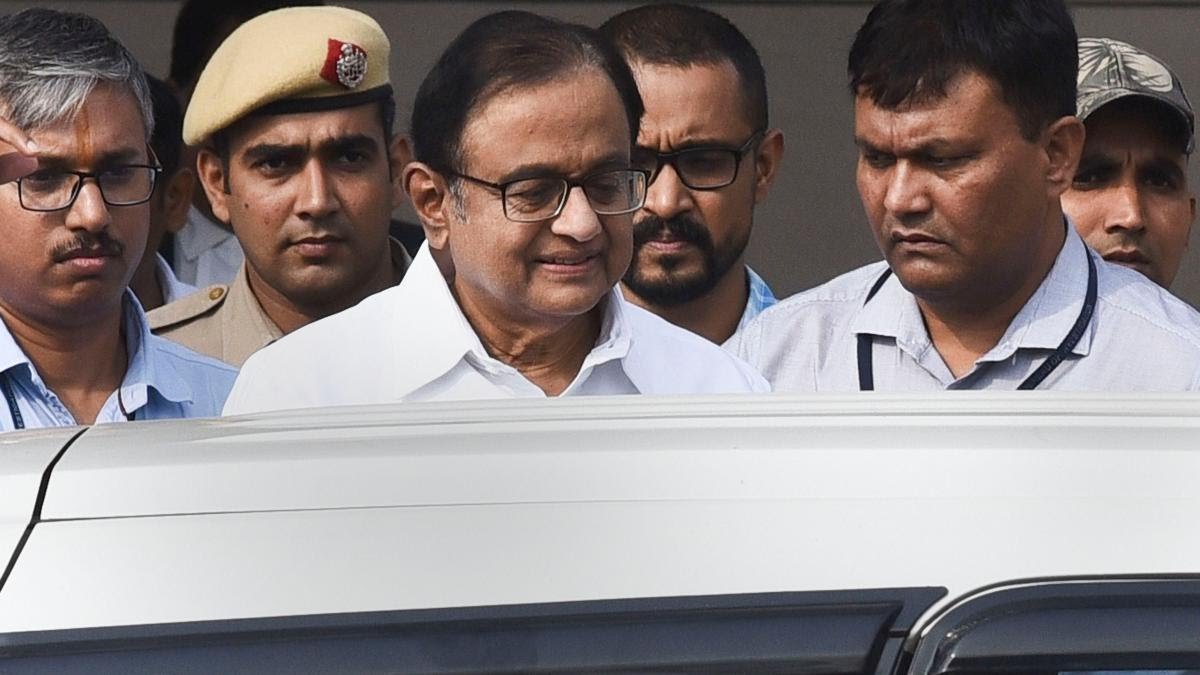 Former finance minister Chidambaram who is taken to Tihar jail in INX case has made a few demands for his stay.

Among the facilities which have been requested include a western toilet as Chidambaram cannot sit on the ground, according to his lawyers.

Chidambaram, 73, has also asked permission to retain his spectacles.

He also asked for a separate cell which might not be allowed. Whereas, he might get Z security.

Court also allowed him to carry his medications.

Chidambaram will stay in jail till September 19th.

Kerala’s ruling and opposing party come together for CAA protest