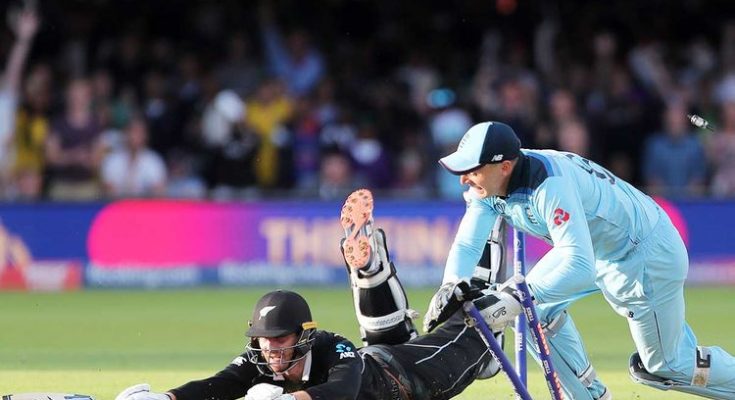 In the recently concluded World Cup, it was a heartbreak for the New Zealand team as they probably became the first team to lose a World Cup this close.

After opting to bat first the New Zealand team got to 241 which actually proved was tough to chase as the England team struggled too, but it was Stokes and Buttler who took their team near to the finish line and it was Stokes who helped the match to end on a tie.

In the super over, Stokes and Buttler once again managed to score well, got to 15 runs.

Chasing the same, New Zealand got to the same score, tied the match when they needed two runs to win off the final ball. England was then decided as the winners of the tournament as they had more boundaries than New Zealand (26-17).

Now, what if the boundary count were also the same?

1. If the count is same- Then the winner will be decided based on the number of boundaries the team had hit during the match, excluding the super over.

What if even that is also the same?

2. The match will be decided based on the count-back rule. The deliveries of the super over will be counted back and the team with the highest-scoring delivery will win the match. If there is a wicket, the ball is considered as the dot. Also, if the team lost both their wickets before the end of the innings, the unbowled deliveries are also considered as the dots.

Here, both the teams have scored same runs in the final ball but in the fifth ball, team 1 has scored 4 runs whereas team 2 had only 2. So, team 1 will be chosen as the winner.

This would have been even more heartbreaking but yes, the rules are rules and it is out there for years now. Though it is brutal, we got to accept it. It’s up to ICC to look up and change certain rules once again.