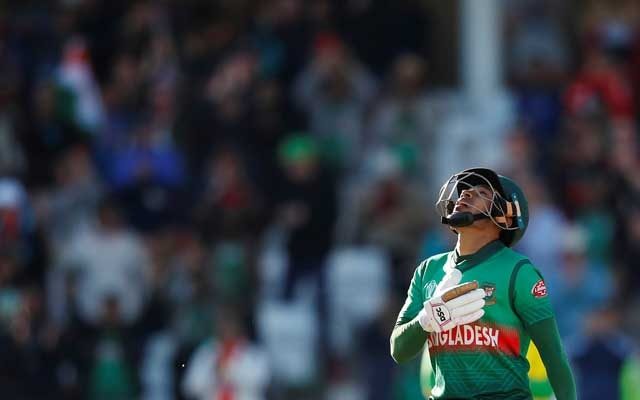 Fifteen long years, Rahim has been a part of the Bangladesh team something nobody would have imagined. Because the shaming has always been there. Shaming for the height, for his emotions, for his keeping.

Of course, he is not the best batsman in the team. The most celebrated one is Tamim Iqbal. Not the one who provides the all-round performance, no not close to Shakib Al Hasan, the team’s best player. He even is not the best wicket-keeper in the team, Liton Das is. He neither come close to the explosiveness Mahmudullah gives to the side nor is the most celebrated like their captain Mortaza.

What does Rahim brings to the side, then?

While Tamim, Liton, Shakib and others play either up or down the order, Rahim is out there at the middle holding both the top and the lower order. He defines trust and allows the players to play freely around him. He takes all the pressure off the other player by staying in the wicket for a long time.

As he always says, with passion comes emotion but sometimes he goes overboard. Sometimes, he is out there too much. Search for Rahim, the results and the Google search predictions tells you about what I’m talking about. At least he is being honest but this honesty is definitely not liked by all. Even not by his fans, the selectors. Sometimes he forgets to distinguish between the personal and the professional emotion. Sometimes that hurts. Sometimes that is funny but he doesn’t hide any of them. He learns from them, he moves on.