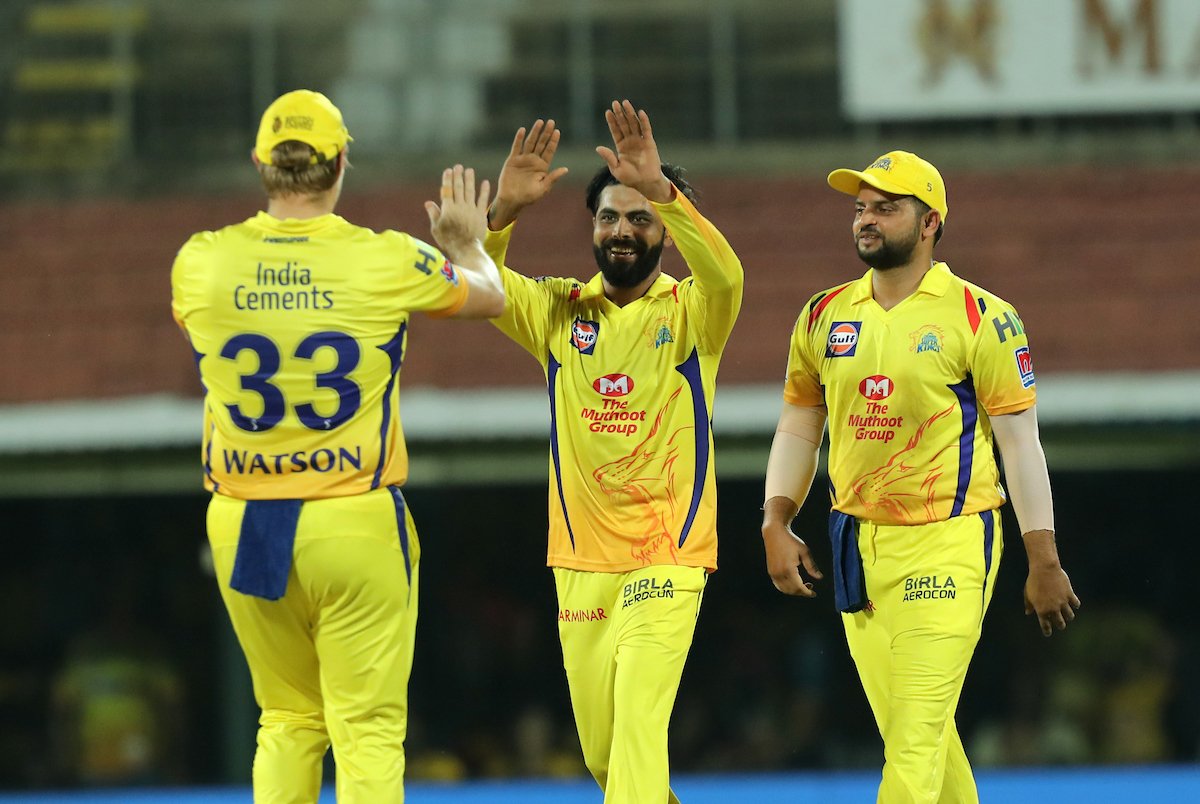 The first match of the 12th edition of world’s biggest cricket league did not go as entertaining as one would have expected yet it’s a dominating start for the defending champions, Chennai Super Kings.

Playing just the second match in their home ground in years, Chennai Super Kings provided a complete performance, thanks to their spinners who destroyed the RCB batting line-up to reduce them to just 70.

To start with, even MS Dhoni didn’t know how the pitch would play still he knew it would help the spinners like it always did. Chepauk always assisted spinners. With two mainstream spinners along with a few more spinning options in the form of their all-rounders, Dhoni did the right thing to put the opposition to bat first.

Virat Kohli, the best batsman of our generation struggled to read the swing and the spin early on, probably he was nervous. On the other hand, Parthiv Patel was happy to take singles and go to the other end. He had no choice though at the latter part of his innings. The bowlers did hit the pitch right and that provided them with an extra swing and turn. Kohli, who failed to assist the pitch, tried to hit hard but couldn’t clear Jadeja. Dhoni had the right fielders at the right place. Instead of hitting the ball on air, Kohli should have simply rotated the strike. Had he stood for a few overs, the match would have been different.

After Kohli, the team immensely depend on AB de Villiers but right from the start, he looked uncomfortable. After being dropped, he should have stayed quite a bit before hitting the ball on air. Once again the bull’s eye field placement left ABD speechless.

A poor run out of Hetmyer and a bad judgement of the shot from Moeen Ali sent them back to the pavilion. Nobody wanted to stay there calm just rotate the strike, turn ones into twos. They were all in a bit of hurry which cost them their wicket.

In the end, they were cut short to just 70. By that time, Kohli would have realized that he was a spinner short. Even the CSK batsmen struggled against the spinners but they didn’t have more options than Chahal and Ali. If you had no idea about the pitch, it is always a clever decision to go with the hometown boy. With Washington Sundar, Kohli would have had an extra batting option as well.

Overall, it was a dominating performance from CSK to show the people why they are a champion team. 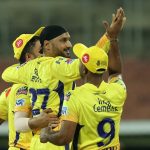 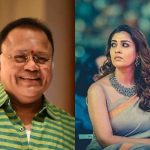