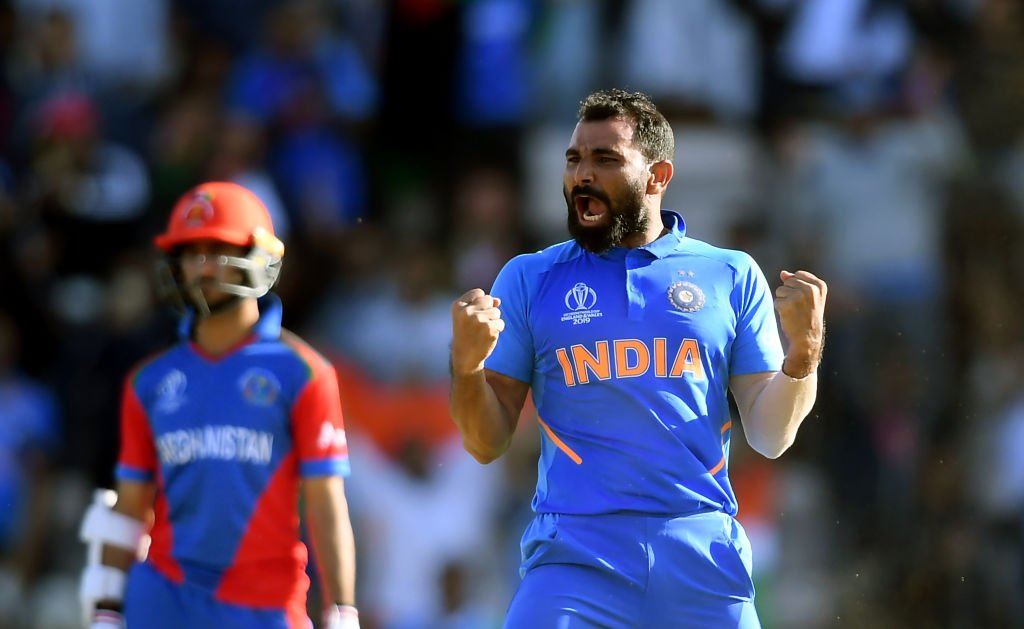 On Saturday, we witnessed one of the tight games in the history of World Cup, and it was Mohammed Shami who finished the proceedings by picking up a hattrick in the final over of the match. He became the second Indian and ninth overall to pick up the hattrick in the men’s Cricket World Cup. Now, where did the term hattrick originate from?

In the year 1858, Heathfield Harman “HH” Stephenson picked up three wickets in three consecutive deliveries while playing for All-England Eleven against the twenty-two of Hallam at the Hyde Park ground, Sheffield.

There were a lot of fans of Stephenson who had a collection for their man and with the money they got, the fan bought a hat for Stephenson, but it wasn’t until 1865, the usage of the term became more common. The print first used the team in 1865 and it became a common usage since then. The term is also adopted in the different sport now.

Talking about Stephenson, he was one of the best bowlers in the roundarm era. The era that took over after the underarm bowling. The roundarm era had players bowling with the action that is similar to Lasith Malinga of today.

Stephenson was also an able batsman and a good wicketkeeper as well. He was one of the heroes of his generation. Later he became an umpire for the first-class matches. He died in 1896.

Probably, Lasith Malinga is the only one who continues to bowl round-arm and he has two hattricks in the world cup and four in the international cricket. Interesting.