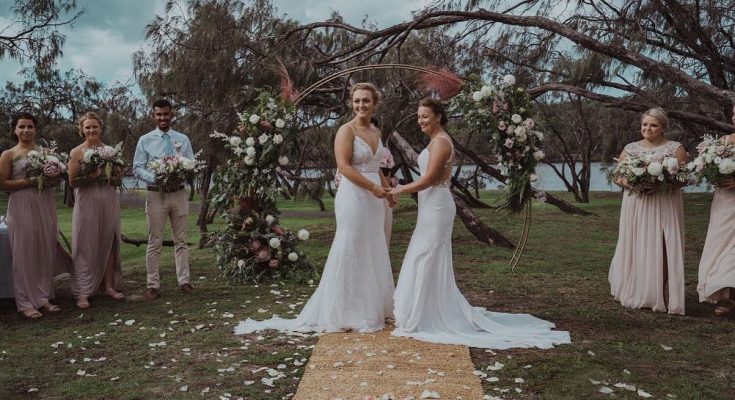 The couple met during the Big Bash League where they both represented Melbourne Stars together for the first two seasons. Jensen then moved to Melbourne Renegades.

Debuting for the country in 2014, Jensen was a part of New Zealand’s World Cup T20 squad and She also bagged the Una Paisley medal for the best player in the Victoria Women’s Premier Cricket competition in season 2017/18.

Whereas, Nicola Hancock, 23, is yet to make her international debut but made heads turn with her performance in the last BBL where she was the second highest wicket-taker.