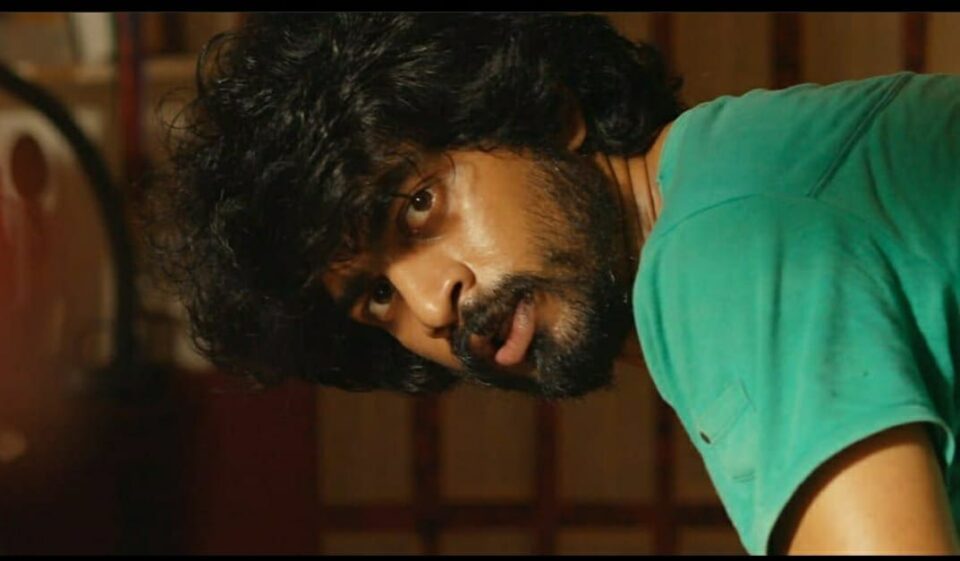 I saw the trailer and thought, okay this must go to my Netflix “My List” as I actually looked for details in the trailer to predict the plot or any loop which I would have already seen in any movies. Such a gripping trailer it was.

The initial scenes were quite above my understanding level as it needs some brainy assessment and I had so many presumptions like Pooja is going to take revenge on Arjun Das, all 3 main characters are going to meet at some point to fight against the antagonist, the other psychiatrist might be the real villain. But none of my predictions were in the movie. The plot, the screenplay, the shots, the shades of black and white throughout the movie and the climax bridge scene everything was so new and fresh. You will look for the last puzzle block throughout the movie as the knots get gripper and gripper till the very end.

This movie doesn’t follow any particular template, the screenplay is so complex and has the needed non-linear narration which will definitely make the audience to watch it again and again. The genre is a mix of mystery, horror and thriller. When we watch an horror movie, once the knots are released we may take a step back to watch it again but this movie has so many details and connection between the consecutive scenes, so it will make us watch it again and again. We have to be thankful to Netflix, so that we can watch it as many times as we can because this movie deserves to be watched more than once.

Many might say that the screen time is long and it can be trimmed but according to me, none of the scenes can be considered as extras or dragging the screenplay or out of the plot. Every other frame adds beauty to the movie, carries the secret thread throughout and you will feel a relief in the very last scene. As a person who loves commercial cinema and hero killing the villain would be my personal favorite in such movies, the very last scene is a treat to me as I was completely satisfied in spending my 3 hours for this scene.

We have seen Arjun Das in the most daring role in Kaithi and everybody knows that he has a deep voice and he can play only such rugged roles. But in Andhagaaram, he will be extremely terrified about the happenings around him in one scene and it will be so convincing that it makes us forget his previous performances.

In one interview , the director said this movie was taken 5 years back. My immediate reaction was how farfetched his thought process is and how is he able to deliver such a complex loop in the neatest way possible and how did he explain the plot to the fellow actors of this script. Seriously, HOW??!

In the first frame , a statement will be shown as” Devil is in the details”. The director constantly made us look for the details and we literally search for the light (clue) to remove the darkness.

Vinoth Kishan, Arjun Das and Pooja are the perfect choice for these roles, and the reddish hue in Vinod’s room, the green bottle following Selvam, the robotic voice of the psychiatrist, the vintage style phone, the nagging girlfriend and the guilt which Pooja carries throughout the movie was portrayed so well and it justifies the run time.

Vignarajan is such a smart director as he made the audience sit for the complete 3 hours and proved, horrors and thrillers need not be for a small duration.

Andhaghaaram is a successful attempt and proved for a fact that horror movies need no comedy, unwanted romance and a gore devil!