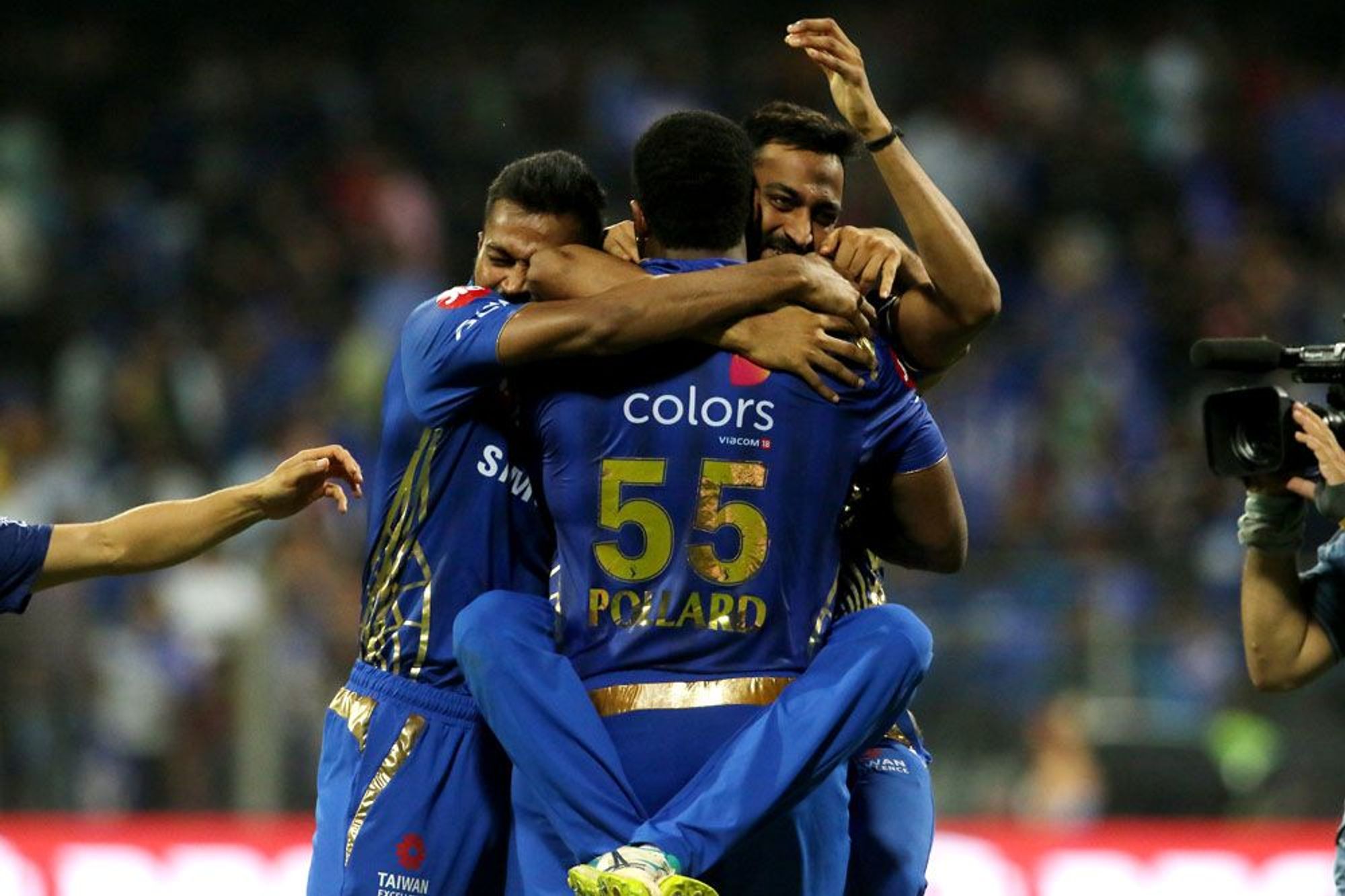 There are some players who can change the match just with a flick of the wrist. The wrist that is so powerful that even a little touch is all the ball needs to go over the ropes. Call them power hitters, but they are more than that. It is more of a self-belief. Pollard definitely is one of them. Of course, he was destructive in his good old days. He was that marquee player in every single team he played but not anymore. He started losing his place even the Mumbai Indians, the team that always backed up had to remove him for a game or two in the last season. Unfortunately, he had to accept it.

After the end of IPL 2018, We did see a different Pollard, not the old one but still effective Pollard. He was striking the ball clean in the PSL and was averaging better with a strike rate over 170. He slowly was coming into the groove.

Come IPL, Come Mumbai Indians, a team that literally adopted him. He desperately was hoping for knocks like this and backed by good performances earlier in this season, Pollard had the confidence to spread his arms today.

Pollard, who averages above 50 with the bat as a captain once again stood up for his team. He took the responsibility by coming up the order, something we don’t see even with international captains. He knew two points here would put Mumbai in a good position. More than fight for the score, it was the fight with himself to prove everyone wrong, to prove us all that the age is just a number, and he is still one of the powerful players in the world. It was not self-doubt but a knockout punch to put the people in their places.

Wherever he goes, Pollard has always been the catalyst, the player who is the difference between the two teams. For Mumbai Indians, a team that doesn’t rely on a single player made the job of Pollard easy. He just has to go out and swing his arms in most of the games. If he is not batting well, Pollard saves so many runs on the field that it really doesn’t matter for the team unless everyone is doing their job well. He takes spectacular catches every now then that will be the real game-changing moment. The one against Rajasthan a few years back and the one against CSK in this season stand out.

If you think the job of Pollard is only to score runs and save as many as possible, you are wrong. He is one of the best motivators of the game, and he backs the players like nobody else. If not for his advice, pep talks and motivation, we wouldn’t have seen players like Pandya Brothers, Jasprit Bumrah, Mayank Markande to Alzarri Joseph come good at the right time for the team. We might troll him for his batting but believe me, he is already above us all by moulding the youngsters around the world in a right path who are performing well at the highest stage already.

At the end of the day, he is not only a champion cricketer but also a silent leader who hates credits for showing the youngsters the necessary light.