WAS vs DER, Match 63, Vitality Blast… 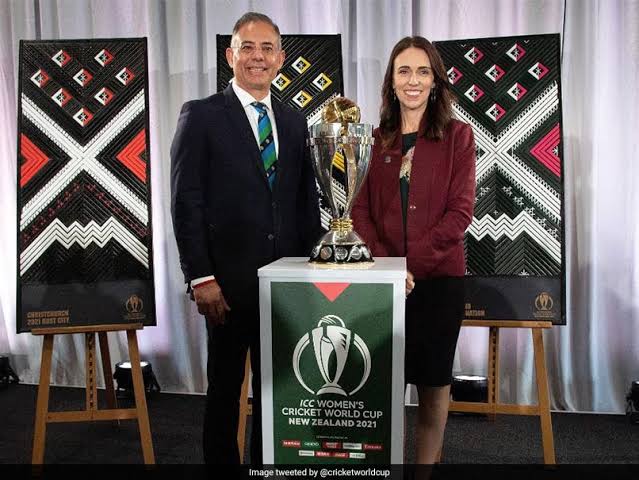 On Friday, IBC, the subsidiary of ICC met virtually to discuss regarding the fate of Men’s as well as Women’s World Cup. The men’s T20 World Cup which was supposed to be held this year was postponed earlier due to increasing cases of Coronavirus.
Now, in the meeting, the venues for the World Cup was confirmed.

On the other hand, the Women’s ODI World Cup which was scheduled in February 2021 was also postponed to 2022.

“We have taken the decision to move the ICC Women’s Cricket World Cup to give players from every competing nation, the best opportunity to be ready for the world’s biggest stage and there is still a global qualifier to complete to decide the final three teams,” ICC Chief Executive Manu Sawhney said.

“There has been no women’s international cricket played since the conclusion of the ICC Women’s T20 World Cup earlier this year and due to the varying impact of COVID-19 globally that is likely to remain the situation for a number of the teams. Moving the event by 12 months gives all competing teams the chance to play a sufficient level of cricket ahead of both the qualification event and leading into a Cricket World Cup so the integrity of the tournament is maintained,” he added.

India, England, Australia, South Africa and hosts New Zealand had already qualified for the World Cup. They will retain their qualification status while the remaining 3 slots will be decided after a qualifying tournament.

Now, this means India’s series against South Africa and West Indies is uncertain. The series was seen as the preparation for the World Cup. Now that the tournament has been postponed, BCCI “might” not go ahead with the tournament.

MS Dhoni had a dream about a record in ODI and he didn’t achieve it!