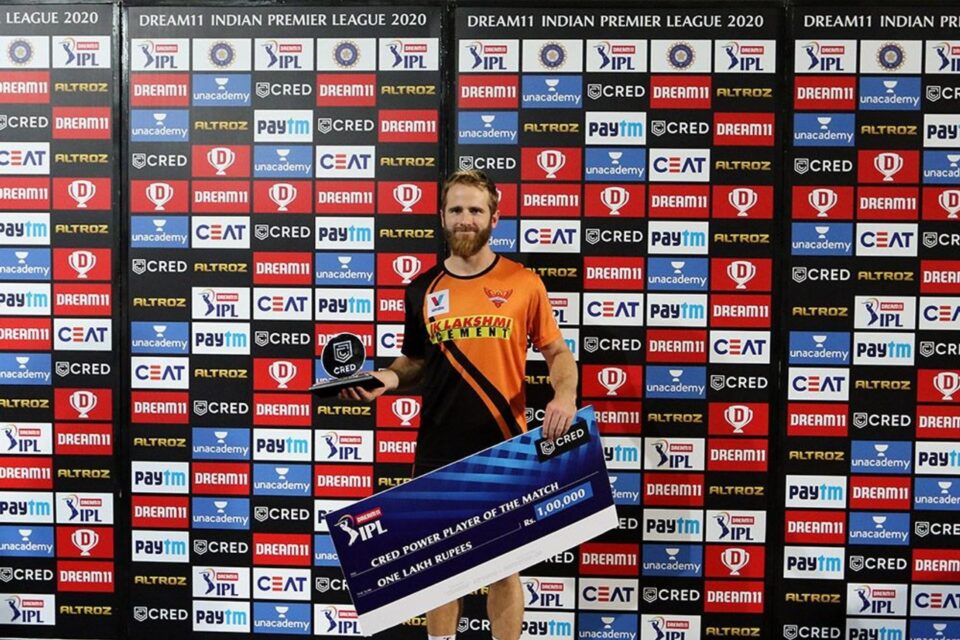 Sunrisers Hyderabad bowling coach Muralitharan confirmed that the batting position of Warner and Williamson was interchanged because the latter was injured.

While chasing 164 against Kolkata Knight Riders, Sunrisers opted to open with Kane Williamson and held David Warner behind. Warner batted at number four, a position Williamson would normally bat.

Talking about the same, Muralitharan told that Williamson picked up a hamstring injury during the first innings and that was the reason why they opted to open with him.
“We decided to (open with him) because of the injury,” he said post the game. “He was finding it difficult to run 2s and 3s. We thought this was the best opportunity, because he is playing really well, to use him in the powerplay, give us a good total so that it’s easier for us to win. He did his job but at the end of the day it was a tied match and it happens in T20. We tried hard but nothing went our way,” he said.