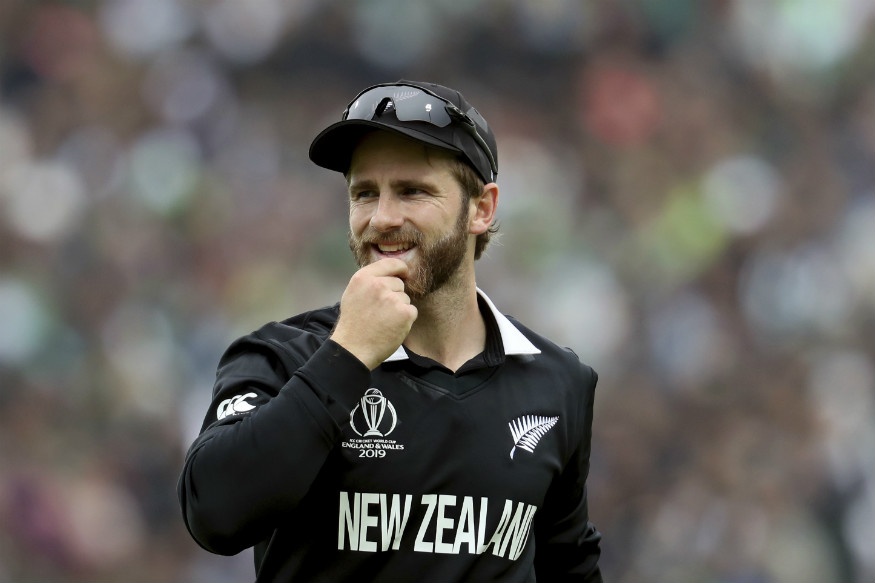 New Zealand captain Kane Williamson has been ruled out of the first two ODIs against India due to shoulder injury and Mark Chapman will replace him in the squad.

The wicket-keeper Tom Latham will captain the side in the absence of Williamson.

Williamson injured his shoulder while playing the third T20I against India and was straight away sent to take scans. While there was nothing serious, the management doesn’t want to take any risk with the star batter.

“Kane has had an X-ray scan which cleared him of anything serious, but it’s best for his recovery that he avoids aggravating the joint for the next few days,” Team physio Vijay Vallabh said. “He will continue his fitness training sessions throughout the week and will start batting again on Friday with the prospect of being available for game three next Tuesday.”

The 22-year-old Mark Chapman will be coming back into the national side after two long years and is backed by some good performance against India A team. He had a ton in the One-day as well as managed to get one in the four-day match. Considering the fact that his ton has come while playing at number six, it will be a great boost for the team.

New Zealand will be hoping to bounce back in the three ODIs followed by two Test after facing disappointing result in the T20Is where they let go of easy matches and ended up losing them all.