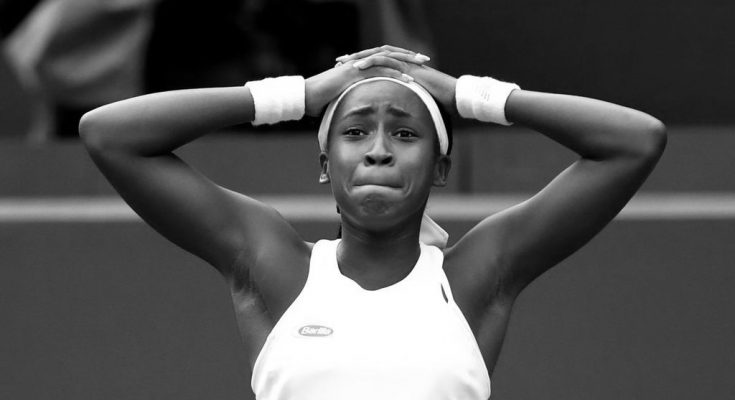 The sports was something natural for Coco as her father is a basketball coach, and her mother is a gymnast. Thus, the sport is always going to be there but which one has always been the question. Coming from the place where the Tennis and the Williams sisters rule, looking up was like the only choice for every single girl out there. More than the superstars, they were GOATs. It’s quite natural for Coco to play the game.

Coco despite reminding us all about Venus Williams, she idolizes her sister Serena Williams. In fact, she has a connection to Serena as her coach Patrick trained Coco as well.

Two years earlier, Coco made heads turn in the tennis circuit in the USA when she won an under-18 event as 12 years old. She also was the youngest to reach the final of the girls’ US Open. She didn’t stop there as she went on to win the French Open for Girls last year. Since then, there is no looking back for the young girl.

When Serena says that she sees herself in Coco, you know how special this kid is going to be. If that is not enough, a lot of sponsors are already coming forward for her, and her agent is part of Roger Federer Management Group.

Home-schooled by her mother, Coco had science test right before her qualifying match. Coco sat all-night finishing the test and came out on the next day to beat her opponent less than an hour.

Playing against Venus Williams, it was all surreal for her and she also had to fight the nervousness of being there before her idol. Eventually, she did. Her strong serve, her all-round powerful game made it easy for her to defeat Venus in straight sets. Who would have imagined that?

No, not the win but the match itself. It was like Venus Williams playing with her younger self. Every shot Venus made, Coco had a similar response. It was magical. Venus would have been happy as well, to see someone who can play like her.

At 15, I haven’t seen someone that confident. She was asked how far she would like to go in the tournament and she said she would love to win the trophy.

Win or lose. Coco is a name to remember. 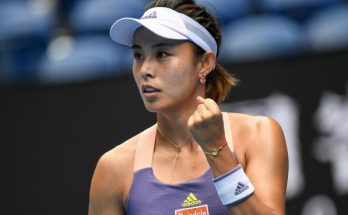