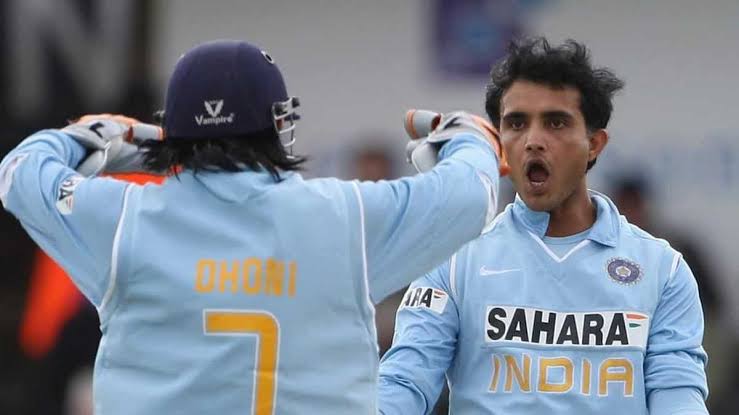 Speaking in an online lecture, Ganguly said that it was special to win the World Cup in 2011, especially after they lost the final in 2003 under his captaincy.

“For me the biggest day was when India won the World Cup in 2011. The great MS Dhoni… that shot, that six off the last ball will remain in Indian cricket history forever and what a moment it was,” Ganguly said.

He said that he remember walking from the commentary box to watch Dhoni and the team go around the ground.

“In 2003 the team which I was the captain lost the final to Australia so I was so happy to see Dhoni have the opportunity to win that trophy,” he added.

Talking about the individuals, Ganguly said that most of the senior players from the 2011 squad made their debut under his captaincy.

“That team had seven or eight players who started their careers under me. The likes of (Virender) Sehwag, Dhoni himself, Yuvraj (Singh), Zaheer (Khan), Harbhajan Singh, Ashish Nehra. So I think that’s a legacy which I was extremely happy to leave behind as a captain,” he said.

“And that was my biggest legacy that I left a side which had the ability of winning at home and away from home,” Ganguly concluded.

Three women’s cricketers from South Africa ahead of training camp