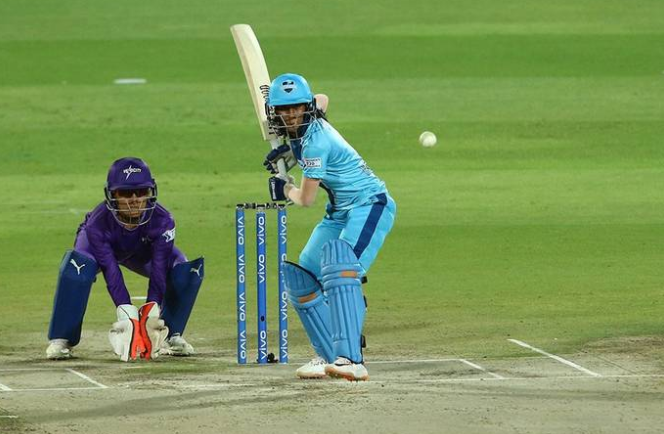 Here we are at the final of the first Women T20 Challenge and it is going to be a nail-biter for sure, unlike the previous match as Supernovas and Velocity will collide once again in the tournament.

There was a lot of controversy surrounding the way Velocity played the other night to qualify for the final rather than entertaining the crowd, grab more viewers for the women cricket. Of course, we would have wanted the players to hit hard but remember it was just the previous match where Mithali Raj’s team lost five wickets in seven deliveries. This contributes a lot to the mental strength of the players. Also, the players’ salary is provided for every single match they play in the tournament. Both the teams qualified for the final will play a match extra which means extra money. This, of course, might not be the priority but we cannot say that the players didn’t want it.

Moving on, this match is definitely going to be an interesting one and will be a contest between the youngsters Jemimah Rodrigues and Shafali Verma. Both the teens can smash the ball very hard and will be the players to watch out for. Harmanpreet Kaur will be looking to make wonders whereas Mithali Raj will look to prove how good she is in the T20.

Supernovas must try to open with Sophie Devine today because she is a brutal hitter and is in a great form.

Velocity picked up Alam the last game but she went for runs. So, Mithali once again might opt to play with three overseas players. With no doubts, Danielle Wyatt is the player who can be the game-changer for Velocity.

With both Mithali and Veda spent time at the middle last game, they are familiar with the conditions now and that’s vital as well.

Both the teams are evenly matched right now and it is hard to say who holds the upper hand going into the match. Most of all, let’s hope for a thriller.