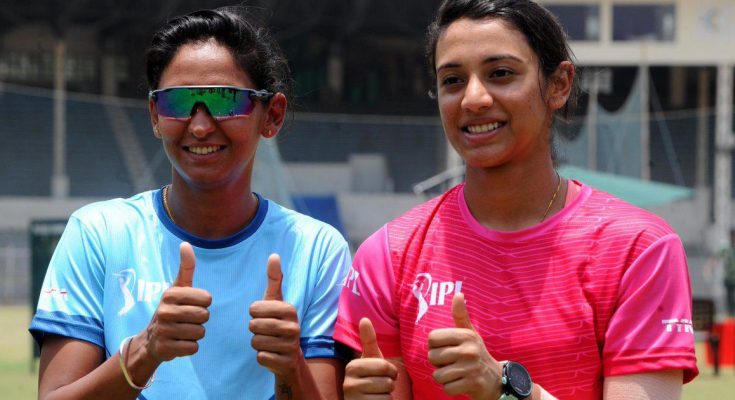 BCCI is all set to organize a three-team IPL-like T20 series for women and will take place before the IPL men’s playoffs.

Going by the reports, the three teams will lock horns with each other on the same day as the IPL men’s playoffs and the winners of the two matches will play the finals on May 12, at Chepauk Stadium, Chennai.

The matches will be played before the playoffs- that is unlike the last time, the women’s match will have a 4 pm start, followed by the men’s match at 8 pm.

Chennai, Hyderabad and Vishakhapatnam are considered for the venues and the match will Television coverage as well.

Unlike last season where only two teams- Supernovas, Trailblazers- played, this year will witness three teams with 14 players in each team and 42 players in total.

Along with New Zealand, Australia, England, this year will see Sri Lanka and West Indies players as well.