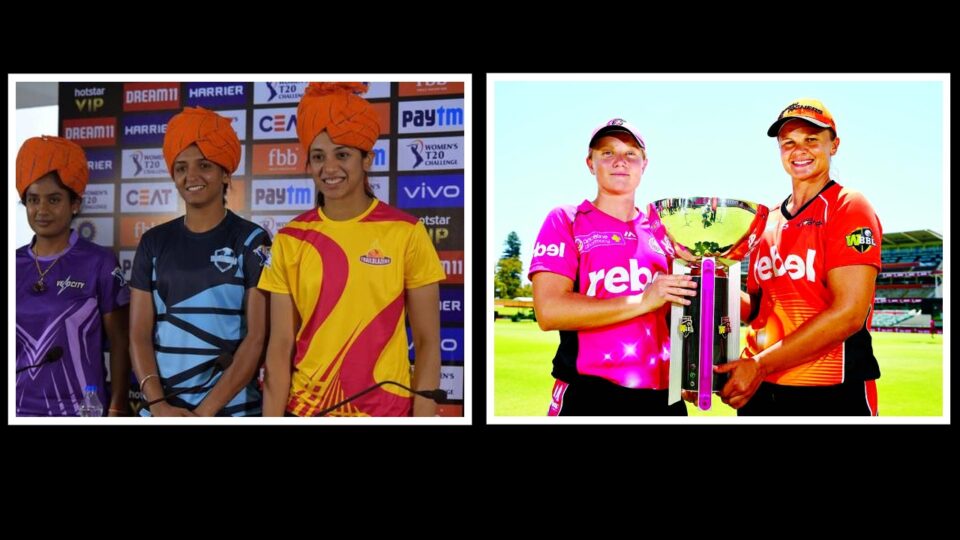 On Sunday, the BCCI president Sourav Ganguly confirmed that the “plans are on” for Women’s T20 Challenge and there is a discussion regarding bilateral series with South Africa and West Indies.

The Women T20 Challenge will be taking place during the month of November in UAE alongside the men’s IPL, said Ganguly. However, this decision did not go well with many Australian cricketers as well as New Zealand because they will be having Women’s Big Bash League at the same time.

Boria Majumdar of India Today tweeted about Ganguly’s interview. Australian wicket-keeper and star batter Alyssa Healy was quick to reply. She went on to call the decision “so dumb”. Here is how the conversation went on Social Media.

Boria Majumdar then replied saying that there is no other option than to conduct the matches during the window that matches WBBL.

“So the Indian players who’ve already signed wbbl contracts will do what? And all the international marquee players that will be in aus for wbbl? Good luck with it…..”(sic), Alyssa replied.

Majumdar then said that he would allow Mithali Raj and Jhulan Goswami to reply for the question. He also added that the Indian team needed this to happen and he said that it is really bad that players like her couldn’t be a part of the tournament

“Our tournament is set and prepared. There won’t be any understanding. Fairly sure players will abide by their contractual agreements in Aus. Especially considering it’ll be leading into finals,” said Alyssa.

As Ganguly said, India is looking to play South Africa before the IPL. If the tour goes on, both the teams will be missing out on WBBL. With the Australian tournament consisting of many South African cricketers, it sure does affect the tournament which is already planned.

“And how sad that would be for our game considering how fantastic the wbbl is for the internationals who play in it (and for us). Would be a sad move for our sport,” Alyssa replied.

Majumdar then spoke about how men’s IPL will also be missing a lot of players due to national duties and other complications due to COVID19.

Majumdar then spoke about how the men’s IPL will also miss many power players due to national duty and COVID complications. Alyssa said that men’s IPL has a lot of star players that it can run without any trouble but WBBL cannot afford to do the same right now.

Majumdar then went on to close the argument saying, let’s “agree to disagree”.

While ending the argument Majumdar told that he would love to see the Marquee players play both the tournament.

During the conversation, players like Haynes, Bates also expressed their anger and disappointment.

While the foreign players are against the decision, Indian legends Jhulan Goswami and Mithali Raj came in support of BCCI and thanked the board for the tournament. However, they did not reply to Alyssa’s query.