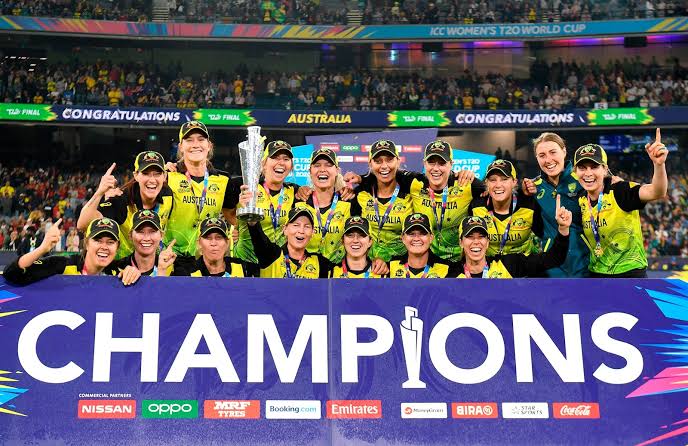 Beyond the Boundary – a documentary on the recently concluded Women’s T20 World Cup is all set to hit the Netflix OTT platform on August 14, 2020.

The film would take the viewers the story behind the rise of Women’s cricket in the recent years with the behind the scenes story of the successful event that saw a record breaking attendance for the final that happened at the MCG earlier this March.

The official synopsis for the documentary is as follows:

“With highlights from the 2020 tourney, this program presents an inside take a look at the worldwide showcase for girls’s cricket — the ICC Girls’s T20 World Cup.”

Australia and India played the finals in front of 86,174 fans and the hosts won the title for the fifth time in the history of the tournament.

T20 cricket has played a significant role in spreading the popularity of women’s sport and the recently concluded event was expected to a start of the new beginning where Women’s cricket becomes a standalone market product.

With the pandemic putting halt to things, women’s sport are arguably the most affected and thing could go downhill if the administrators don’t take this seriously.

In hindsight, the success story of the event which is documented in the film that is getting released this Friday, would remind everyone about the value and importance that Women’s sport holds.

Don’t forget to click the ‘Remind me’ button on the coming soon tab to watch film as and when it releases on Friday.