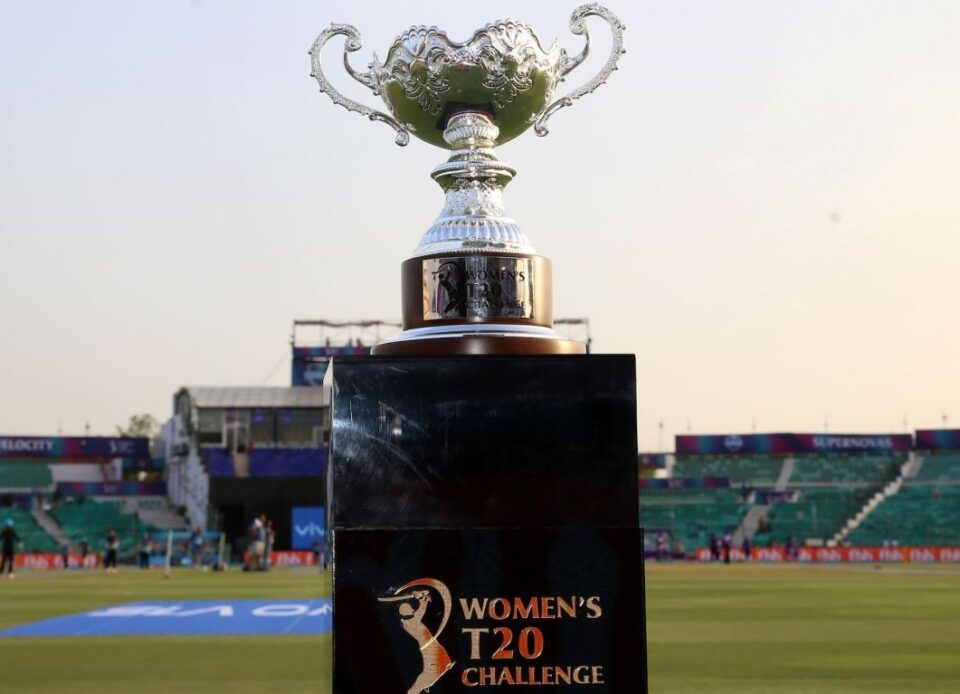 Here are some players with good T20 records, apart from familiar names who have been a part of India’s T20I or ODI in recent times (read from 2017). I have included players who had played for India before 2017 as well. A few players I enjoyed watching, following. Watch this space, I will be adding more as the days goes.

In the recent Warriors Women Premier League, Feb 2021, she had 202 runs from 5 innings while playing for Simha Warriors, had a strike-rate of 202 with 12 sixes and 27 fours.

In the recent season of Inter-state women T20 competition, she had a ton, scored 277 runs from 11 innings with a strike-rate close to 105.

The 23-year-old played in the Women’s T20 Quadrangular Series recently and had a couple of cameos there as well.

Minnu Mani’s journey is already an inspiration. Her father is a daily wager and she hails from tribal community of Kurichia in Kerala.

She is one of the two players to have 100-plus runs and 10-plus wickets in this year’s Senior One-day Trophy.

In the Nippon Cup, she had 118 runs and 6 wickets recently.

Yet another big name in domestic cricket, Rakshitha was the leading wicket-taker in the recently concluded T20 Nippon Cup.

She is one of the leading wicket-takers of the on-going Senior One-Day Trophy, has 15 wickets from 5 matches.

She is the current leading run-scorer of Senior One-Day Trophy at the moment.

Yet another well-known name in the list. She was the leading run-scorer in the recent T20 Quadrangular Series with 102 runs from 3 innings.

She has represented India in both T20Is and ODIs. She has picked 15 wickets from 5 matches in on-going Senior on-day trophy.

She has represented India in both ODIs and T20Is in 2013. One thing I remember from her interview in 2013 is that she was one of the very few cricketers to talk about Women’s IPL at that time. She called for full-fletched WIPL in 2013. Look where we are now!

She is one of the leading run-scorers in on-going One-Day Senior Trophy. In the local T20 tournament that happened in Feb 2021, she had 71 runs from 3 innings with a strike-rate just above 110.

Yet another well-known name in domestic circuit, G Divya is in excellent form at the moment, was the leading run-scorer of T20 Nippon Cup with 276 runs from 7 matches with a strike-rate close to 126.

She recently led her team to a massive win over Maharashtra in Senior One-Day Trophy.

A couple of years ago, in T20 UWCL Women’s cricket tournament, she had 365 runs from 4 innings with a strike-rate close to 176.

She has represented Karnataka regularly, in January’s TTC Women’s cricket championship, she had 162 runs from 5 innings with a strike-rate close to 149.

While playing for HP Royal Cricket Academy, she recently scored 228 runs from 4 innings with a strike-rate close to 137.

Recently, while playing for University of Madras, she scored 75-ball ton in an one-day match.

She has highest score of 61 from just 45 deliveries.

-Has represented India in both Tests and ODIs.

-Has 10 wickets from 5 outings in this year’s one-day competition.

-Has 97 from 3 including fifty in on-going one-day competition.

–Has 156 from 5 outings in this year’s one-day competition with a strike-rate close to 85.

-Has 126 runs from 3 innings in this year’s one-day competition with a strike-rate close to 125.

-Has 108 runs from 5 innings in this year’s one-day competition with a strike-rate close to 124.

-was the then youngest to represent India in T20Is,

Sanika Chalke- Mumbai (yet to play)

A player for the future. She is just 15 and has debuted for Mumbai in List-A cricket. A good all-rounder, has been making turn since she won Player of the tournament in Under-12 Boys tournament while representing Boys CC in 2017. Then in 2019, In one of the matches in Manoramabai Apte U-16 girls cricket tournament, she smashed 101* from 69 balls while batting for Mulund. The team scored just 135 and the rest 34 of them came in extras. She then returned to grab six wickets to help her team win.

In the same year, she helped her school Sri Ma Vidhyalaya to win Kalyan Premier League by scoring 70 from 47 deliveries. Recently, in Late Arjun Madhavi Trophy, she had 113 runs from 3 innings with a strike-rate close to 112.

Has represented India in both ODIs and T20Is. In one of the unofficial One-day match of Australia-A tour of India, she top-scored with 60* and took the team from 35-5 to 180. She also had 3 wickets in that match.

Yes, she is related to Wasim Jaffer.

Tushi Shah- Mumbai (yet to play)

She was in the Mumbai’s under-19 squad for last year’s Tournament which was postponed due to pandemic.

She helped Columbia School to win Girls’ U-16 finals of the Mumbai leg of Mumbai Indians Junior 2020. She scored 82 from just 57 deliveries.

Sonali Hembram- Odisha (yet to play)

She had 9 wickets from 9 innings in recent Odisha T20 Trophy.

Most of the Stats are from Cricket Archive.

Just because you are blind and unable to see the beauty doesn’t mean it does not exist.