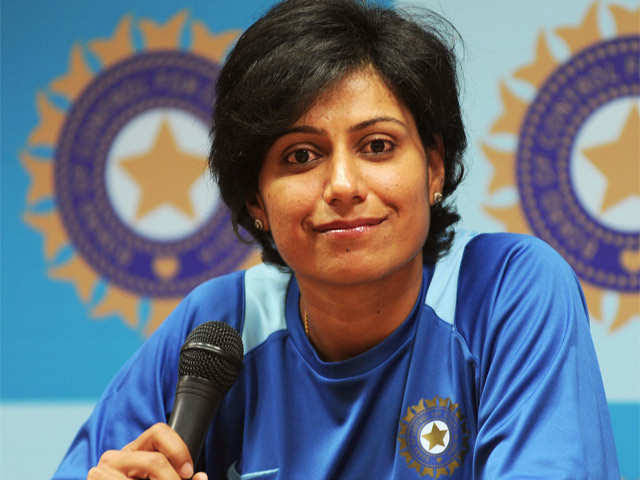 Former Indian cricketer Anjum Chopra believes that women’s cricket is in a progression stage with India needing to win the World Cup to make changes happen.

“Women’s IPL is in a progression stage. From one game at the start, we had four last year in the Women’s T20 Challenge, and this time it was supposed to be seven. It has progressed,” Chopra told PTI. “If the women’s team had won the World Cup this year, the number of matches would have been more. There is a big difference between winners and runners-up.”

“A victory (in final of last T20 World Cup) would have been a complete generational shift in a much more progressional manner.”

For the past two years, India has been conducting Women’s T20 challenge. Last year, the tournament saw increase in matches as well as in teams.

This year, there was supposed to be an increase in the number of matches and teams as well.

However, due to COVID19, this year’s tournament is unlikely to happen.

Breaking: Dwayne Bravo comes out of T20I retirement, is available for World Cup