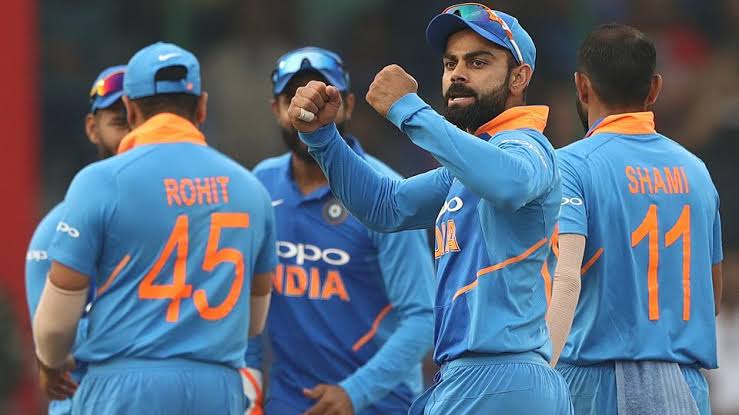 Though Indian selectors announced the World Cup squad without having the IPL form in the mind, will it be a concern for the players?

As we are just a month away from the World Cup and most of the players in the squad have already played their last match before the World Cup. Now, it is all going to be “nets and rests” for the team.

The biggest debate leading up to the squad announcement was the choice of the second wicketkeeper and the selectors went in with DK’s experience. Also, well, we all know the “3D” Vijay Shankar’s selection ahead of Ambati Rayudu.

With 14 league matches are over, let us look at the performance of the players in the World Cup squad.

While KL Rahul has done well, it is unlikely that he gets more opportunity considering the fact that he was selected as a backup opener. Yet, with this IPL, he still has a chance to play in number four for India in a few matches where the team needs a specialist batter. Also, Ravi Jadeja has done well here and is unlikely to go in as a specialist bowler considering the conditions.

Now, let’s look at the performances of the players after the squad announcement.